When Ben Thomson applied for a McCusker Centre for Citizenship internship he sought a regional position as he thought “it would be more exciting”.

After working at Shelter WA, he’s happy to now be corrected on that.

The UWA student studying a Masters Degree of International Relations, heard about the McCusker Centre through a mutual friend. “She did her internship at Noongar Mia Mia, and had a great experience,” Ben said. “I wanted to give it a go and for some degrees you receive credit points.”

The process of choosing an internship allows for students to denote their preferences but not in terms of organisations. The individual selects either a “regional” or “metropolitan” placement. After making his selections Ben received a regional placement – something he had hoped for – but due to an omission Ben’s email of acceptance was missed. “The mistake was uncovered when the McCusker office rang to ask why I’d not accepted the offer,” said Ben. Due to the oversight, he received a list from the McCusker Centre with a selection of metropolitan internships best suited against skills in his curriculum vitae. 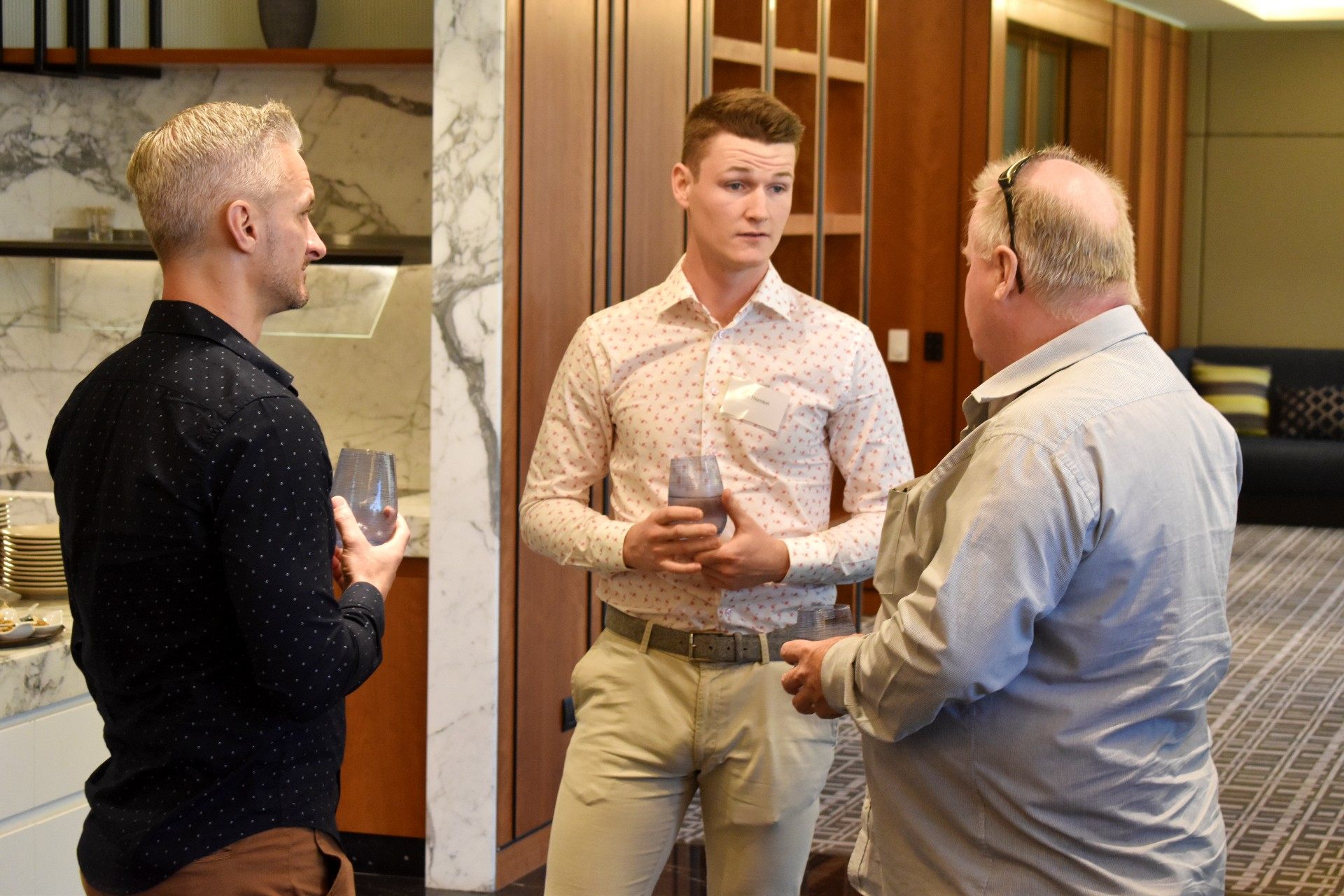 “I don’t know if Michelle (Mackenzie) or Paula (O’Leary) had written the short blurb for the (Shelter WA) position but it was quite detailed in comparison to the other ones, the others were generic” recalls Ben. “It was clear what they would be expecting. I had never heard of peak bodies in or of themselves as they are not consumer facing or service orientated.”

However, for Ben, Shelter WA piqued his interest as he thought it “was a different twist” to the hands-on experience he gathered more than 13,000 kms away in Germany.

Münster is known as the “bicycle capital of Germany”. It has a large ring road nestled within the inner-city designated solely for bikes. Located two hours north of Cologne and just 50 kilometres away from the Dutch border there is large proportion of migratory homelessness. With his German roots Ben studied a Double Degree in Business and Economics with around 61,500 other students, attracted to the largest universities in Germany. “It’s like Canberra, very affluent. It is strangely progressive but conservative at the same time.

“It was my first real experience with anything to do with homelessness.”

“Around winter, surprisingly enough even though it is most the hospitable time, the homeless numbers actually spike,” explains Ben. “Münster’s Christmas markets attract visitors from as far away as Amsterdam as they come to play music and perform for tourists.” Anticipating the influx over the winter period a friend of Ben’s working at a homeless shelter invited him to work the busy period. Capacity was increased by the task of manoeuvring metal bunk beds in shipping containers erected at an old industrial site.

“It was my first real experience with anything to do with homelessness. While the city helped us, they kind of (homelessness) moved it away where nobody would see it.”

The experience opened Ben’s eyes to the unexpected complexities of homelessness and how just providing a bed doesn’t solve everything. He remembered his dealings with two men, a Romanian the other Bulgarian who couldn’t be housed together because of their “historical clashes”.

“They would speak with each other, sit at a table together, drink beer together but at the end of the evening they would tooth and nail fight you before you put them in a room together. It was that bad that they would prefer then to sleep on the street than take a bed in a room with one of the cultures they weren’t compatible with. Problems seem simple to solve, like give someone a bed, but these are individuals at the end of the day.” 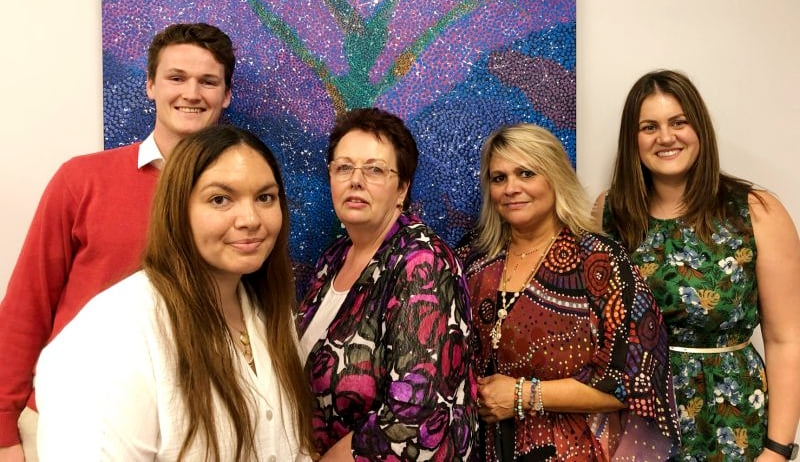 Working on the Capacity Building Project

With his experiences from Münster Ben understands the importance of engaging with people as you “can’t help people as numbers”. “It’s so important to engage directly with people, and if you try and do it through strategies and upper level policies you actually miss the fundamental issues and engagement.”

“Working with Paula and the whole team at Shelter WA has been phenomenal.”

His knowledge of transient populations has come in handy in understanding the complexities ACHO’s face when a population of people from remote Aboriginal communities stay in town on a temporary basis.

Having the opportunity to work at Shelter WA through the McCusker Centre for Citizenship has reinforced within Ben he enjoys a job which creates value for society. “Working with Paula and the whole team at Shelter WA has been phenomenal. Everyone is always happy to go that extra mile to explain or teach me something. Even the CEOs of the ACHO’s who are so busy, and they still take their time with me.

“Sometimes change starts with one person and by them just explaining very fundamental concepts to me, I hope, will translate to me having the discussion with the next person and with my group of people who don’t have any kind of touching points with this kind of stuff.” 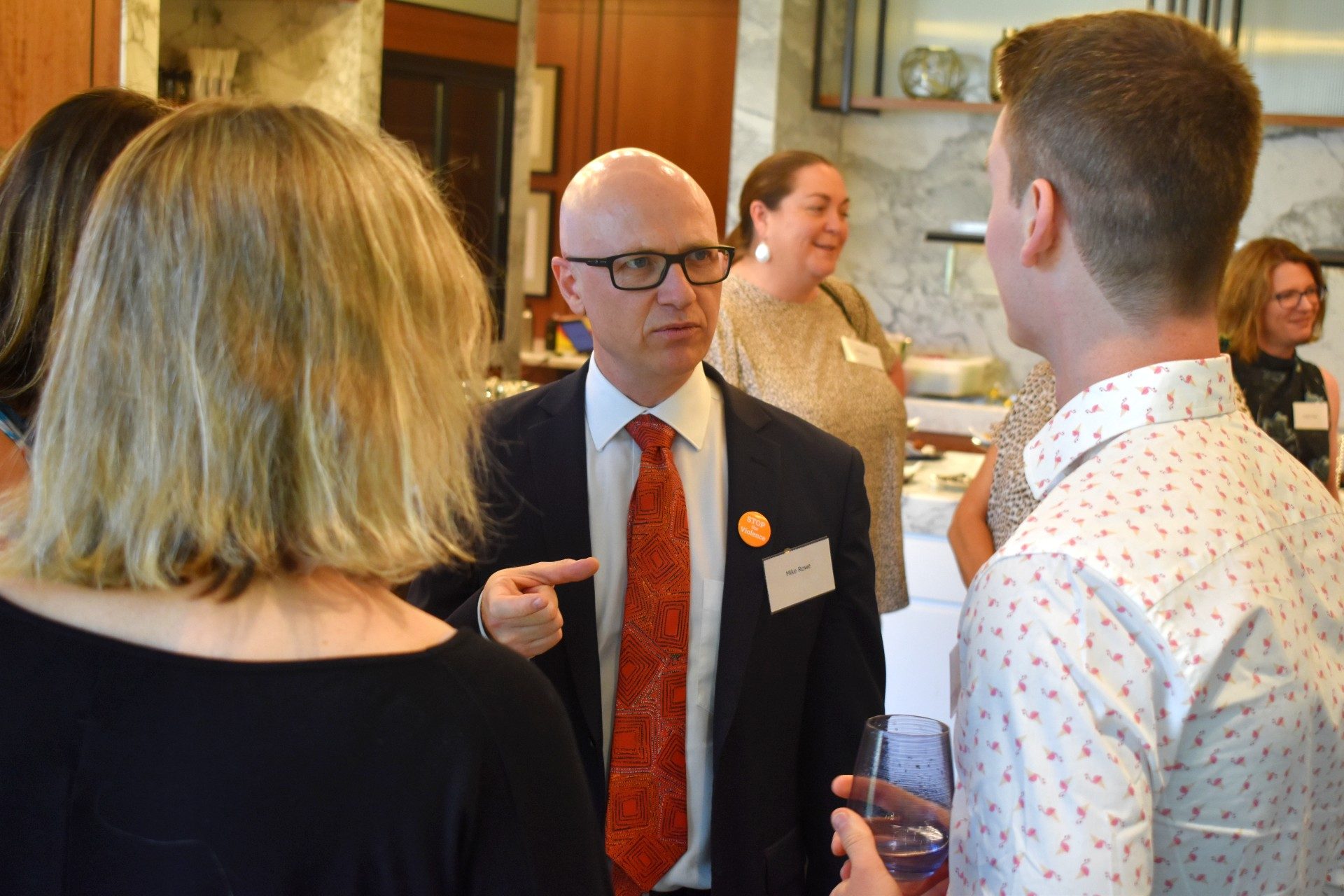 For Shelter WA, Ben has made an immediate impression. Ben is continuing his work as a Project Support Officer on a short-term basis to allow the work that he commenced as an intern to be finished outside of the internship period.

“Ben’s contribution to the project has been fantastic,” said Paula O’Leary. “He has provided vital hands on project support to our ACHO’s including developing some of the evidence requirements for the Community Housing Regulatory Framework and assisting with the background research and data entry.”

Shelter WA is proud to collaborate with students from the McCusker Centre for Citizenship at UWA. Find out more here. 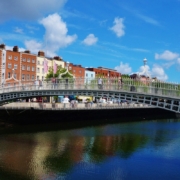 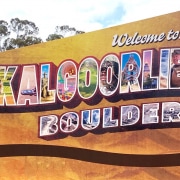 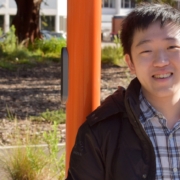 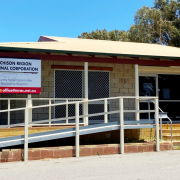 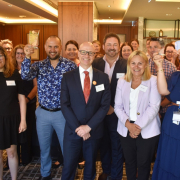 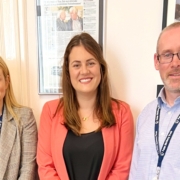