Ms Collins, was in WA as part of the Labor Cabinet meeting in Perth.

This was a great opportunity to discuss the role of the Federal government in facilitating more social and affordable housing and ending homelessness. Discussions covered housing initiatives for seniors in WA including the release of the State Government directions paper, Ageing with Choice to address the housing needs of older Western Australians.

The value of the community housing sector in delivering good quality, appropriate housing for older people was discussed, with examples of work being done by Shelter WA’s Members, which provide good homes and supports for women and older tenants. The role of the Aboriginal Community Housing Sector in providing culturally appropriate homes was also touched on.

Discussions also focused on the role the Commonwealth could play to facilitate better social and affordable housing through a national housing strategy and a national homelessness strategy. 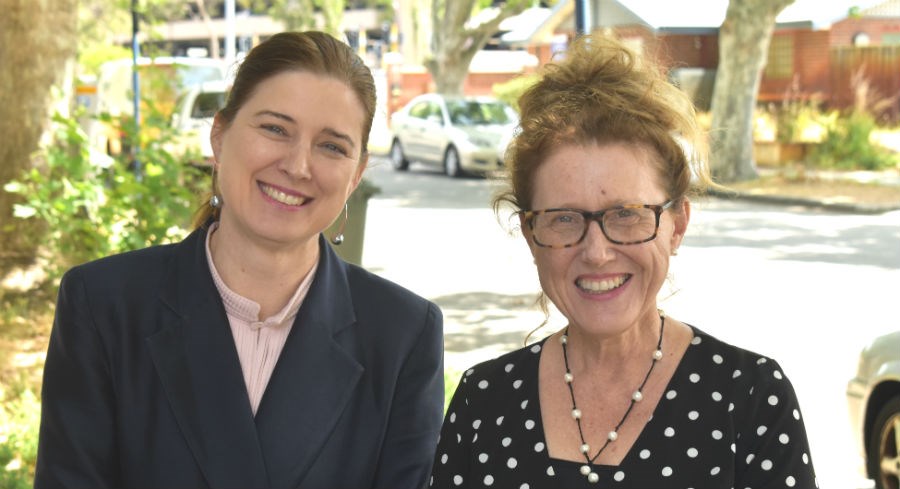 Shelter WA is liaising with WA Federal Members of Parliament in support of writing off almost $400 million in WA’s housing debt which stretch back to the 1950s. AHURI – The business case for social housing as infrastructure 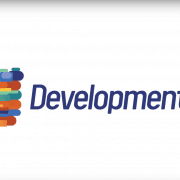