This report examines the policy and practice issues raised by increasing demand for public housing among older Australians, and how public housing authorities (PHAs) can support older tenants to age well.

The report finds people aged 55 years and over now comprise 35 per cent of public housing tenants nationally and in the coming years, it is expected the demand on the public housing system from lower income older households will increase significantly. Challenges facing the public housing system include demand for housing exceeding supply; an ageing population; inappropriate and inefficient stock; and increasing complexity in the needs of current and prospective tenants. 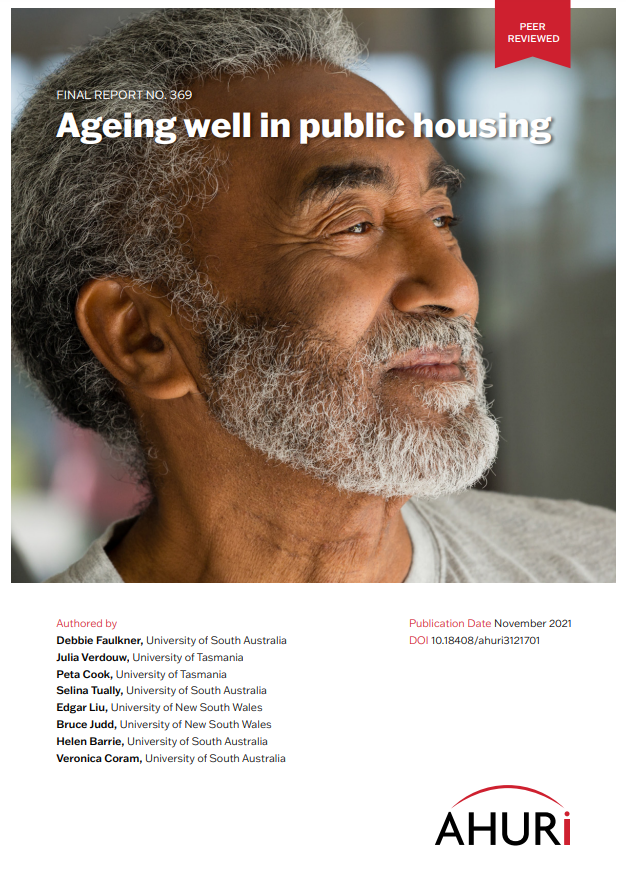 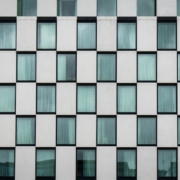 How many in a crowd? Assessing overcrowding measures in Australian housing 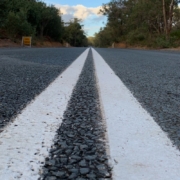 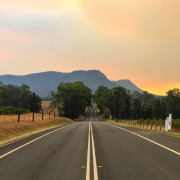 Estimating the population at-risk of homelessness in small areas