As Australia’s most marginalised group and one of the most poverty-stricken, the housing market continues to leave Aboriginal Australia out in the cold  (figuratively and literally).

Through this report, Noongar Mia Mia asks its readers to help make Aboriginal homelessness part of the conversation in our own networks, to raise awareness and help Aboriginal voices be heard. It aims to raise awareness in the broader community about cultural factors and considerations (which mainstream Australia is all-too-often tone-deaf towards) and the importance of self-determination and a cultural approach to housing and homelessness solutions. 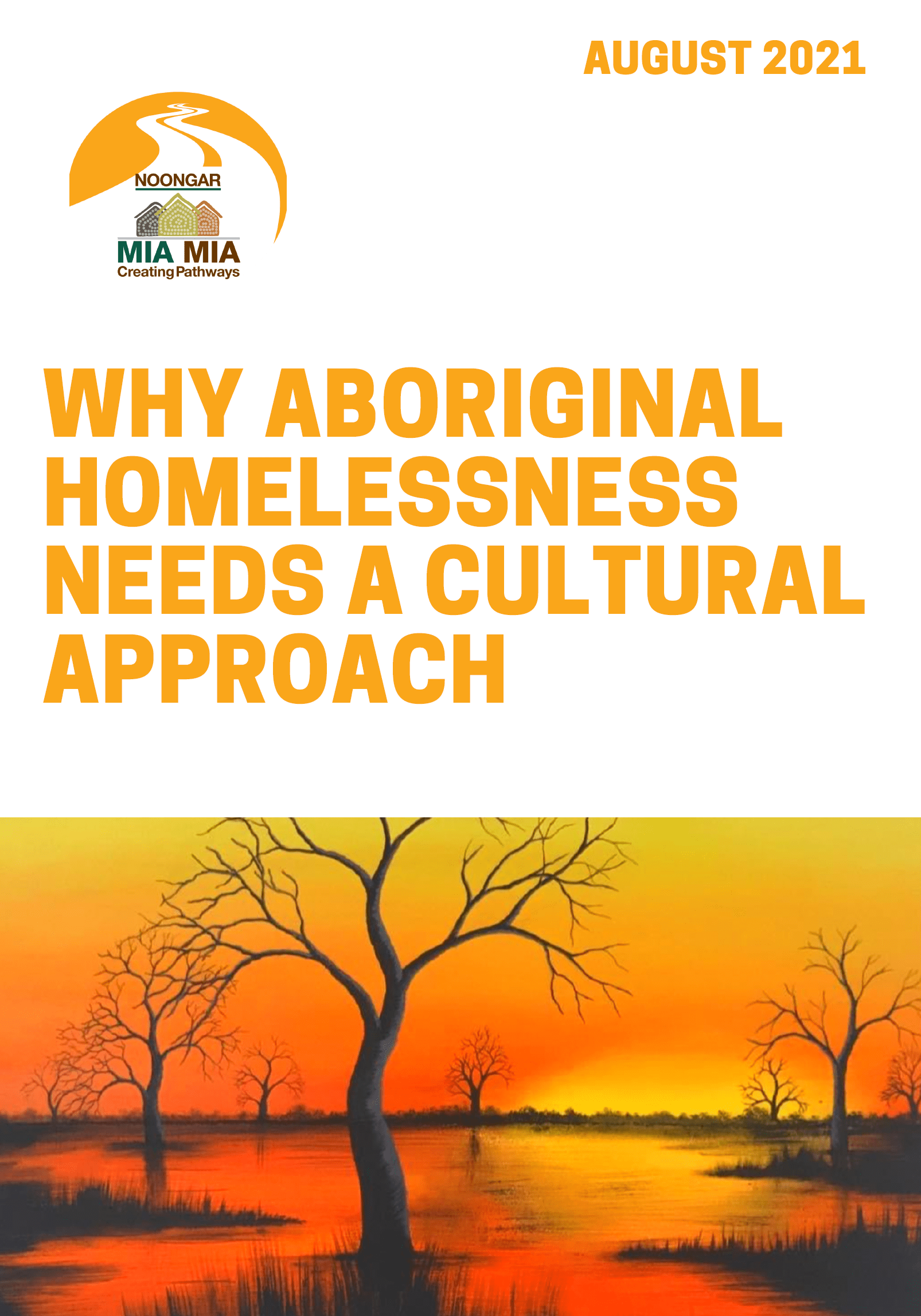 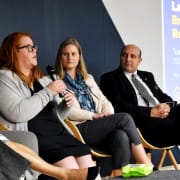 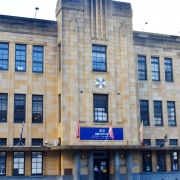 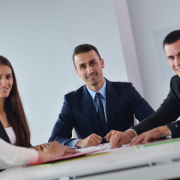 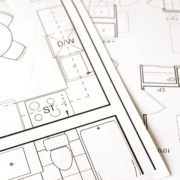