An election was not held due to the immediate resignation of a board member after the voting process began. This had implications for the election where we originally had seven nominations for six vacancies.

Given we had seven vacancies, following discussions with the Returning Officer – John Bouffler Executive Director Community Employers WA (CEWA), it has been decided the seven nominees are to be appointed as Directors at the Annual General Meeting on Thursday, 3 November 2022, and there will not be a count of the votes.

Shelter WA Board, Re-elected Board Members

The new CEO of Shelter WA Kath Snell gave a presentation by way of introducing herself to members. Ms Snell is from a town called Aberdare, 20 miles outside the Welsh capital, Cardiff, South Wales.

“I spent the first six years of my life in, what we would call in the UK a council house,” Ms Snell said. 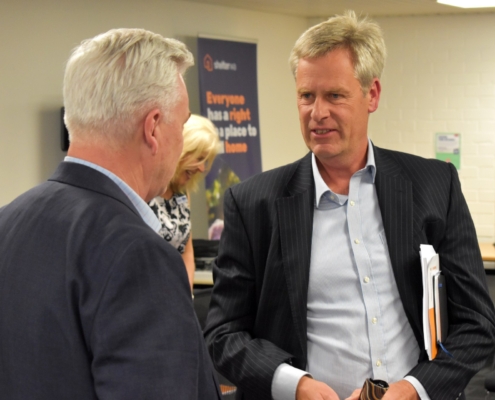 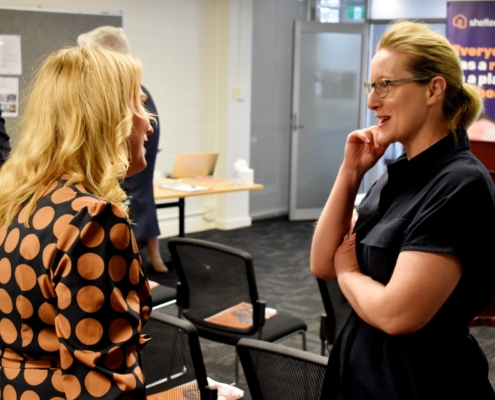 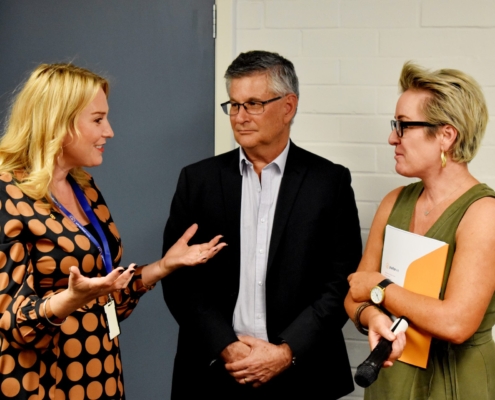 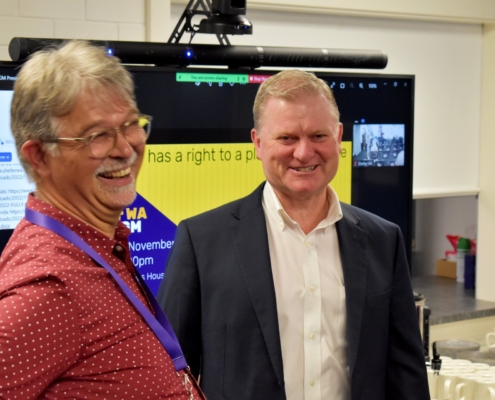 “It was not unusual, lots of families lived in council houses in the UK in the seventies and I loved it. Lots of my school friends lived in houses in the same, small estate and I always had friends around to play with, and there was a kid’s playground, literally outside our front door. As a child, it made no difference to me whether our home was rented or owned, it was home, and I always felt safe and happy there.

“What we would call in the UK a council house.”

“Fast forward forty years and a move to the other side of the planet, and times and opportunities are quite different. This is now the reality, the availability of homes for low-income families, or individuals to rent, does not meet the need. A working-class wage supporting a family, while saving a deposit for a home over just a few years, seems like an impossible dream.

“Here lies the bewilderment of many. When, during that time, did we decide that its ok that so many people don’t have access to a home? Not everyone comes from a place of financial security, and not everyone is educated or able to change their circumstance with ease. Does that mean people in lower income circumstance should not have access to a home?”

“I didn’t know exactly what I was looking for at the time, and was lucky to start volunteering for an organisation I became very fond of, Volunteer Task Force, supporting elderly people, and people with disabilities to live at home … I became their CEO in 2013. My first CEO role,” she said.

“Four years in and a merger to become Chorus, I left to become CEO at United Way WA in 2017, an organisation supporting people living in disadvantage, where I was until recently. My passion to support vulnerable people has developed organically, as I have moved through my career. My upbringing, circumstance, personality, and intrinsic need to do what I think is right, no doubt also played a part in my chosen career.

“I was asked last week at the Western Australian Council of Social Service AGM what my initial priorities for Shelter WA are. I could have given a very strategic answer, reflecting the Strategic Plan and our KPIs or my vision for the housing system. But what fell out of my mouth naturally … was the team.

“My immediate priority is the team.”

“I believe if we have the right people and processes in place, and the funds to do what we need to do, we can in turn, do anything. So – I am sharing with you this evening, that my immediate priority is the team – making sure our own house is in order, means we can stay strong, energised, and focused on the job we need to do. 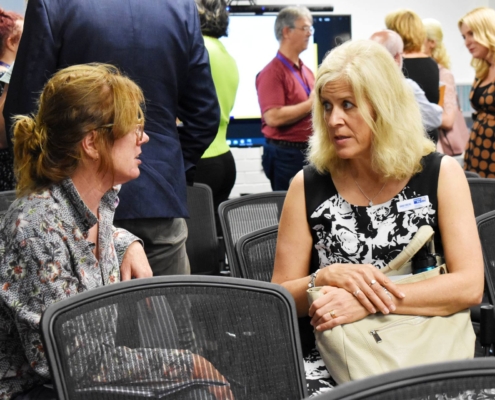 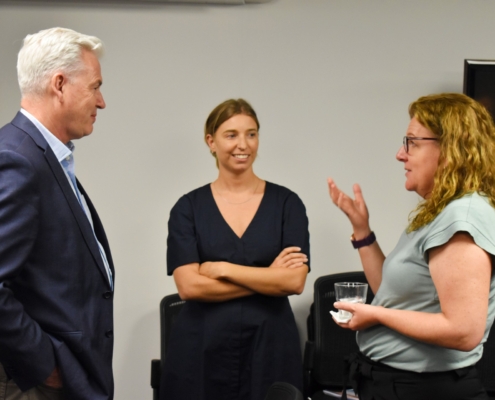 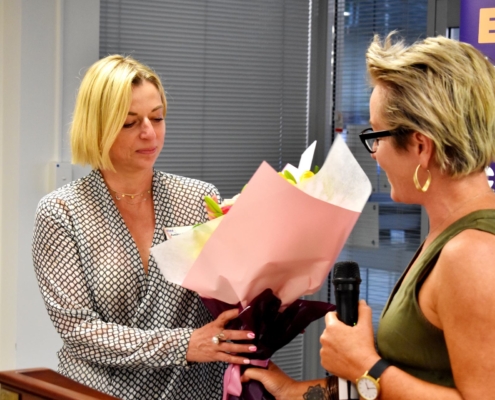 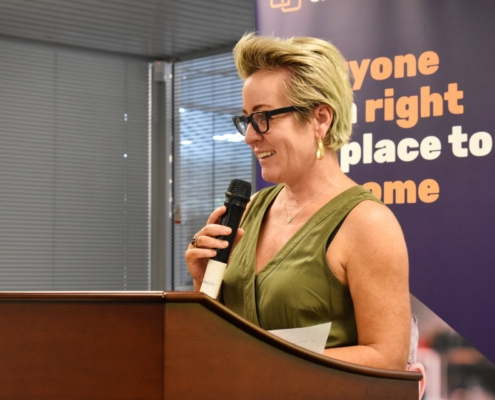 “Michelle (Mackenzie) has done an awesome job in accessing funding, and for that I am eternally grateful, both to Michelle, and to our funders. Michelle also worked fast to recruit a skilled and experienced team which has grown materially over the past six months. The time now is to bed that in.”

“The new office will allow all our departments and project teams to work together, to find natural synergies in the work we all do, to share ideas and resources, and passion. It also means that the WA Alliance to End Homelessness (WAAEH) will be in the same space too. I am aware that there is still some confusion regarding Shelter WA’s advocacy work, and WAAEH’s social impact work, and I am working closely with David Pearson, Executive Officer, to ensure the definition of both are clearly articulate and shared with the sector. I am delighted to be working so closely with the Alliance.

“While there is much to do, I am grateful for a team, a Board, members, funders, and a sector that work towards one shared goal; where everyone has the right to a place to call home. So, I will summarise by saying this: my initial goal for Shelter WA is connection.

“I very much look forward to this journey.”

“Strong connections and support between myself and staff and Board, connection, and transparency across all the arms of the work we do, strong honest and open lines of communication between us and our members and other sector stakeholders, continued growth of a respectful relationship with government, better engagement with regional communities, increased understanding and empowerment of Aboriginal organisations, and connecting Lived Experience with opportunities to contribute, and be heard. I very much look forward to this journey, and in working and connecting with all of you, to help make the goal, that we all want, a reality.”

Copies of minutes from 2020/21 were presented. They were moved, seconded.

The Annual Report was also moved, seconded that it be received. 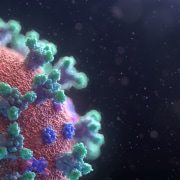 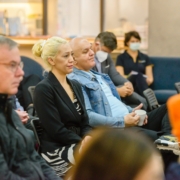 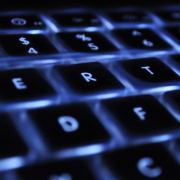 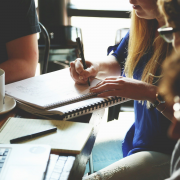