Shelter WA, Circle Green Community Legal and independent housing and tenancy law experts have released a detailed rebuttal to claims made by the Real Estate Institute of WA (REIWA) on the impacts of reforms to WA’s rental laws, as the Make Renting Fair campaign relaunches this week.

Significant consultation has been undertaken by Consumer Protection over the past three years, including a detailed discussion paper which sought input on key issues for reform, including improving security of tenure for tenants, removing ‘no grounds’ terminations, introducing minimum standards, the right to keep pets and make minor modifications, and improving the dispute resolution process.

“The real estate industry has claimed that the impact of two particular changes going ahead- the removal of no grounds evictions and allowing renters to make minor modifications like adding a picture hook – will cause thousands of investors to sell their properties, leading to a shortfall in rental properties, which in turn will cost the government over one billion dollars to fill the gap with additional social housing,” Shelter WA CEO Michelle Mackenzie said.

“These claims are ridiculous, but our worry is they’re unnecessarily scaring the community about really wonderful changes and benefits fair laws would bring to renters and landlords alike.”

In response to claims made in public by REIWA, Shelter WA commissioned an independent review by a number of academic and tenancy law experts, with input from the Australian Housing and Urban Research Institute (AHURI) Curtin Research Centre and Dr Chris Martin from the City Futures Research Centre, UNSW Sydney to investigate the claims made by REIWA.

The review considered five claims made by REIWA, and found: 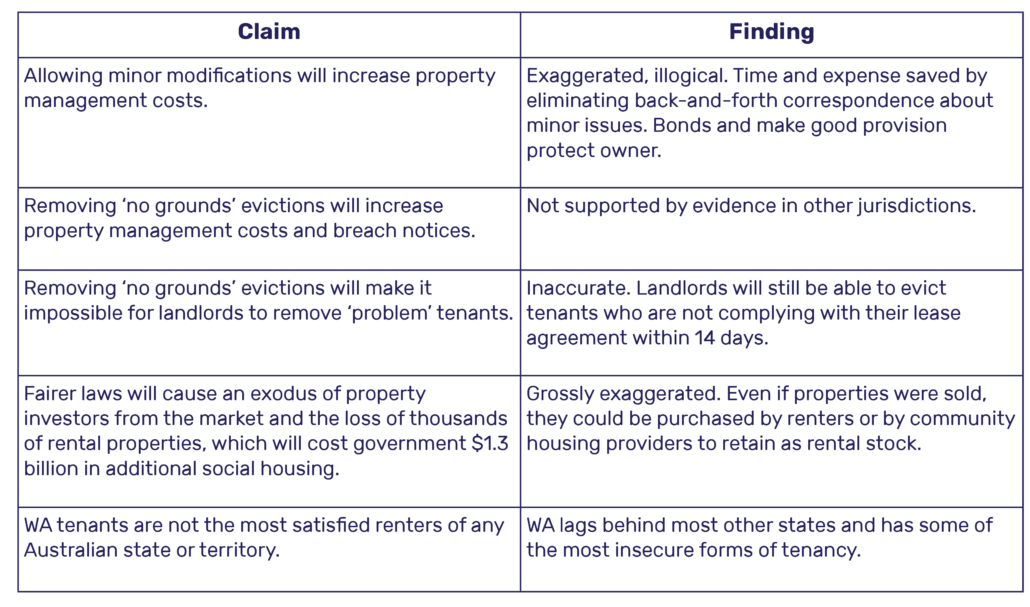 “The review concluded that the negative impacts predicted are inaccurate, exaggerated, and have not been observed in other jurisdictions where similar reforms have taken place. Put simply, the predictions by REIWA are not reliable,” Dr Chris Martin said.

“No-grounds evictions give cover to discrimination and retaliation. Reasonable landlords don’t need them but they make all tenants less secure in their homes.

“Just this month the ACT announced it intends to remove no-grounds evictions altogether and has released a draft bill for consultation.

“WA is currently lagging behind most of the rest of the country on security for tenants. Getting rid of no-grounds evictions would mean WA leading on tenure security and being a place where people can genuinely make a home in rental housing.”

Changes to improve security of tenure and help make the house feel more like a home are timely given the acute rental and cost of living crisis we face in Western Australia.

The latest data from SQM research show a rental vacancy rate of just 0.6 per cent across the entire Perth metropolitan area, while Perth average rents have increased 30 per cent since April 2021.

“WACOSS has been hearing from community service organisations right across the sector that, rental stress is the number one cause for households seeking emergency relief to simply put food on the table and keep their lights on,” Louise Giolitto, CEO WA Council of Social Services said.

“We are seeing the negative impact of the lack of security of tenure leading to evictions and lack of regulation around rent increases. We know of many cases where rents have been increased by up to $150 in one year, and those tenants were forced into homelessness,” Sara Kane, CEO Circle Green Community Legal said.

“We strongly welcome any changes to improve the security and wellbeing of Western Australia’s 700,000 renters,” Ms Kane said.

“Here at home hundreds of thousands of renters can be evicted at short notice, without any reason, which hangs over their heads constantly and puts them in fear of requesting repairs and maintenance,” Ms Mackenzie said

“WA’s tenancy laws do not meet the contemporary needs of tenants, many of whom rent for life, and we urge the government to ignore this scare campaign, end this outdated practice and embrace the positive changes made in other states,” Ms Mackenzie said.

“Why is it still legal in WA for families to be evicted from their homes for no reason?” Ms Mackenzie concluded.

Read the Response to the REIWA ‘Synergies’ report here. 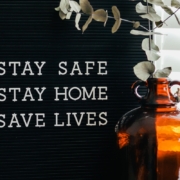 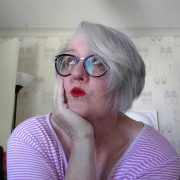 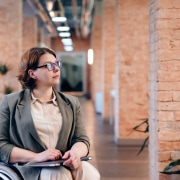 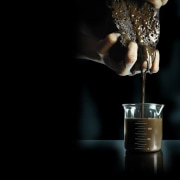