Fourteen representatives from the community housing sector were invited by the Hon. John Carey MLA, Minister for Housing, to attend the first of a number of roundtables to discuss delivery of social housing in Western Australia.

Department of Communities staff were at the meeting including the Director General, Mike Rowe; the A/DG Housing and Assets, Mark Bryden; and Executive Director Strategy Planning and Policy, Ben Rooke.

The roundtables are being used as an opportunity to shape the ongoing strategic partnership between the state government and community housing organisations, and are a very positive initiative of the Minister. At this first roundtable Minister Carey acknowledged the vital role the sector plays in WA and reiterated the state government’s commitment to implementing reforms that support providers to contribute to a resilient, diverse and effective social and affordable housing system.

The DG and A/DG outlined their five core priorities for the Housing and Assets Division moving forward. Further information on this has been sent to members in a Community Housing Bulletin.

Shelter WA looks forward to working with the Department and the sector on a new partnership approach moving forward. 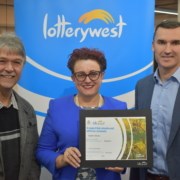 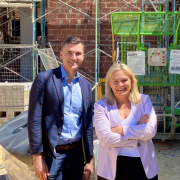 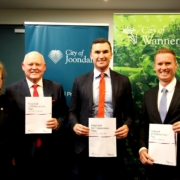 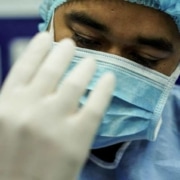 Department of Communities’ Winter Reminder to request RATs and PPE/C