Two days before the City of Perth lord mayoral election, residents of Perth’s “Tent City” near the Lord Street bridge in Northbridge invited mayoral candidates, Department of Communities representatives and not-for-profit groups to listen to the firsthand accounts of what it is like to sleep rough.

As the mayoral candidates gathered amid a row of tents, they listened intently over the noise of peak-hour trains to the shared experiences of several residents.

“Some people are years waiting to get their house. All we are asking for is your help.” – Shonna Brown.

“It is not only people in the city who are homeless,” said homeless resident Shonna Brown. “There’s people from Fremantle, Midland all over Perth. I’m not just speaking like for Aboriginal people, I’m speaking for all races,” Shonna said. “I know they have things like Homeswest and Foundation Housing … but those things take time. Some people are years waiting to get their house. All we are asking for is your help.”

Tent City resident Neville Riley spoke of the need to get off the streets.

“We’ve been suffering a bit down here,” he said. “We have someone who is pregnant living here … she’s trying to get a place, somewhere to stay. We need to get these young women off the streets here who are sleeping in these tents. Your help will take us a long way … thank you for coming down here and listening to us explain ourselves of what we are going through and why we are living homeless.” 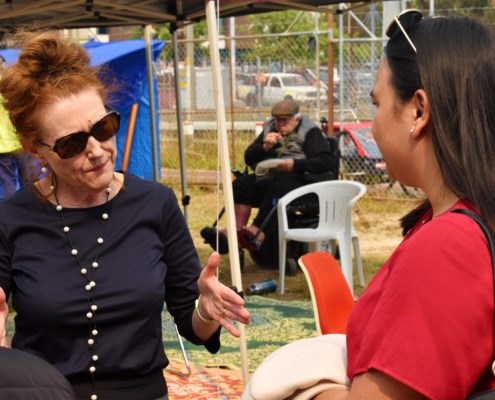 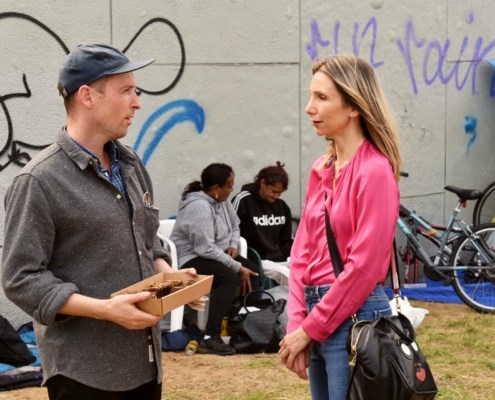 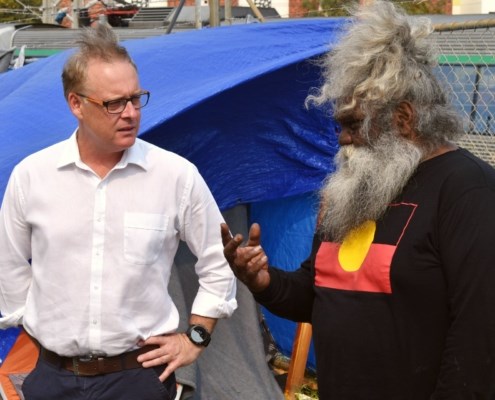 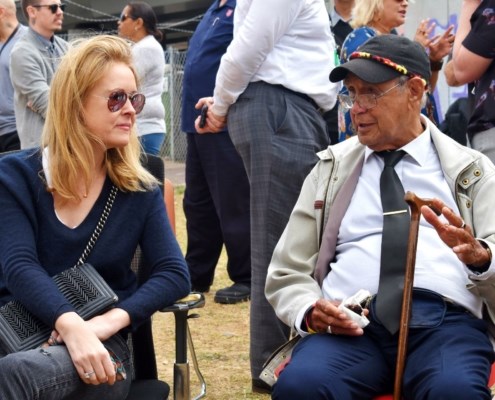 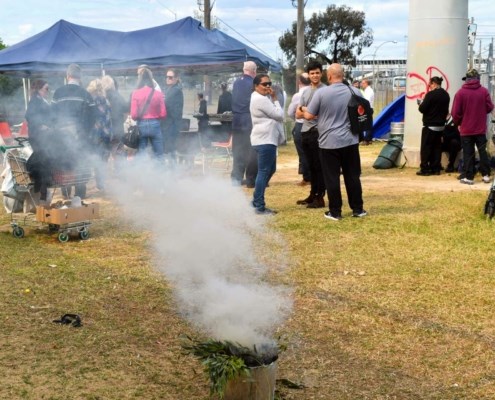 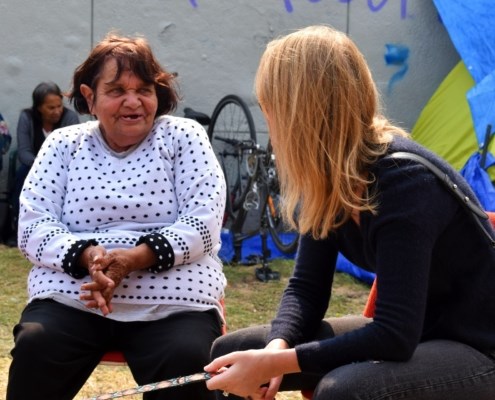 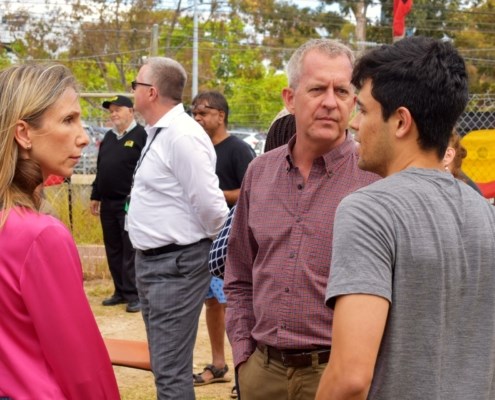 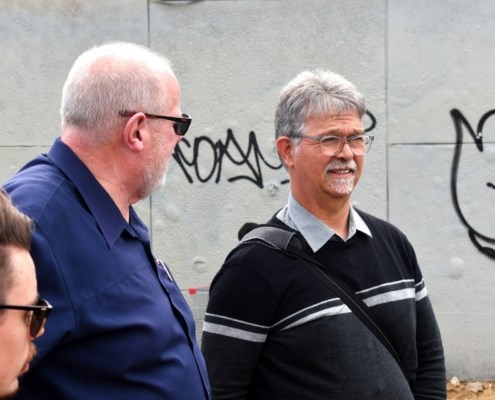 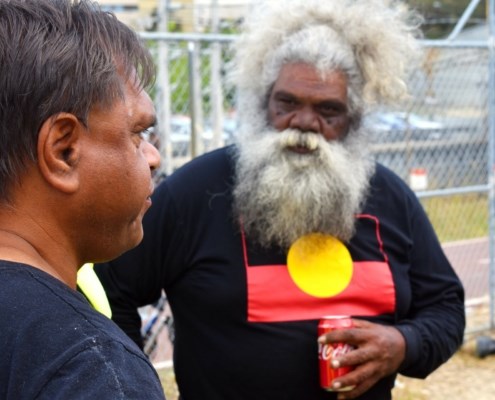 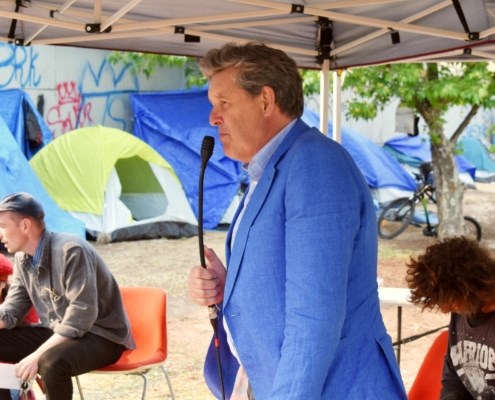 “It is heartbreaking and it is painful,” he said. “We need to fix this … it might not happen tomorrow, but it has got to happen very soon.”

Jesse noted how the situation was adding to the pressure on residents impacting on their health and wellbeing.

Shelter WA CEO Michelle Mackenzie and Western Australian Alliance to End Homelessness (Alliance) Executive Officer John Berger were present at the gathering and spoke directly with those who are homeless.

“As a society we should be deeply ashamed that there are over 9,000 people who are homeless across WA,” said Ms Mackenzie.

The Ruah led 50 Lives 50 Homes project shows that by working in partnership with people who are sleeping rough and providing a home and tailored service support we can end homelessness.”

“This is a consequence of neglecting our social and affordable housing system – people need access to a home and support,” said Mr Berger.

With the roll out of Housing First there is a significant shortfall in the supply of homes. We need to commit to appropriate short term housing options while they await a housing allocation. As a community we have the means to resolve this – all it requires is the political will to take action.”

At the mayoral election, held last Saturday Basil Zempilas was elected lord mayor with Sandy Anghie elected deputy lord mayor. You can read the joint media statement from Shelter WA and the Alliance about the election of Mr Zempilas as lord mayor here. 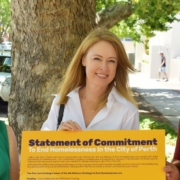 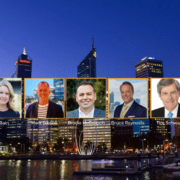 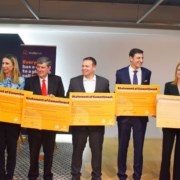 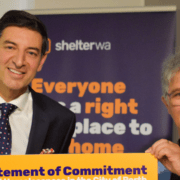 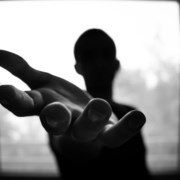