Shelter WA has thrown its support behind the Raise the Rate for Good Campaign.

On the campaign’s national day of action –  Wednesday 26 August – the Australian Council of Social Service (ACOSS) called on the Federal Government to put in place a permanent, adequate JobSeeker rate for good.

There are 2.3 million people facing the $300 per fortnight cut on September 25 unless Parliament acts in the next two weeks. Troublingly, more than 1.1 million children are living in households that stand to have their incomes cut on 25 September. People are in an impossible situation who are only just able to cover the basics now with the current JobSeeker rate and are worried about how they will pay for housing, food, and the costs of their children. 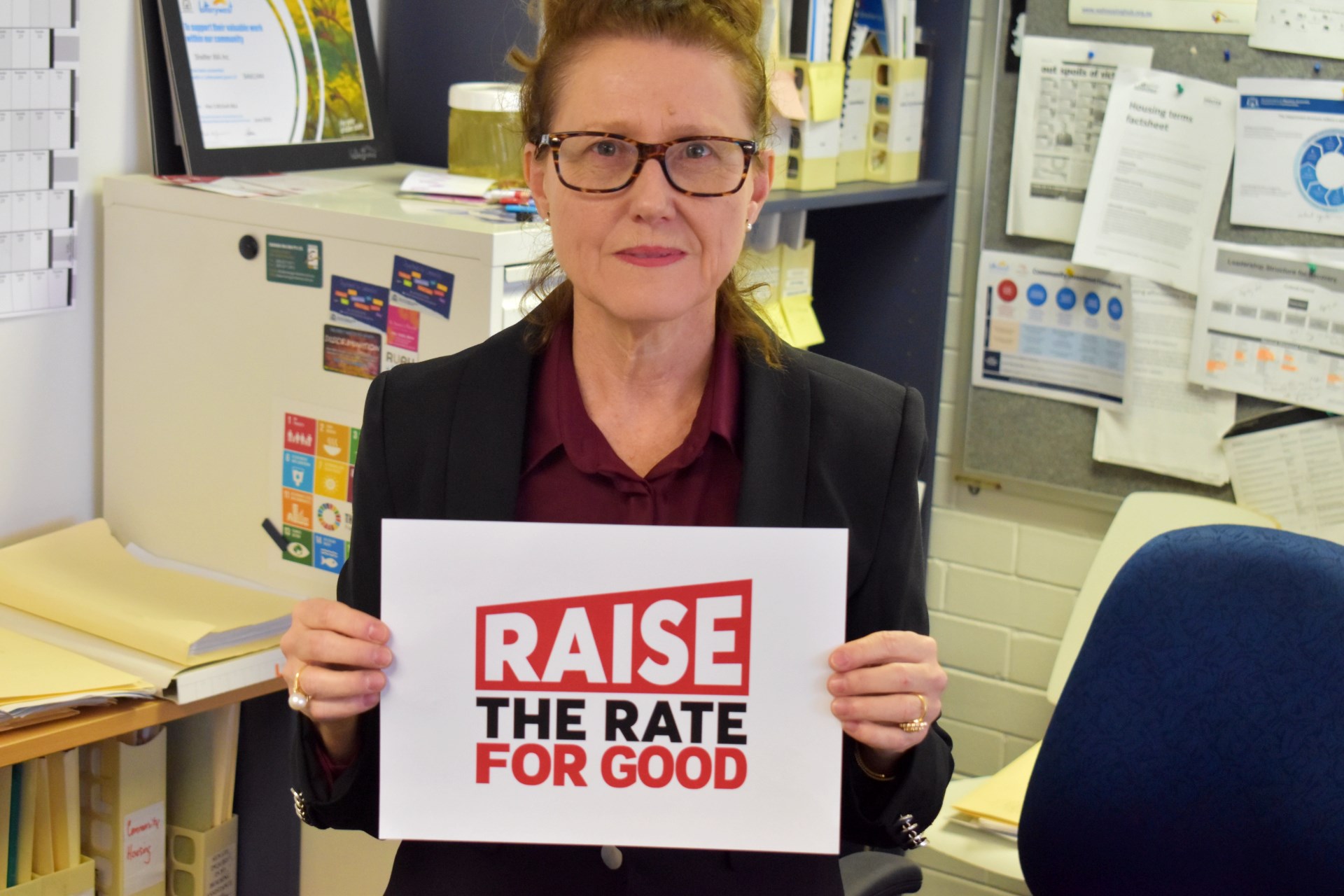 “We cannot go back to people scraping to survive and having to choose between eating regularly and keeping a roof over their head,” she said. “If the rental evictions moratorium goes at the same time as a reduction in Jobseeker then we could see a wave of homelessness.”

ACOSS CEO Dr Cassandra Goldie urged all politicians to do the right thing by people and the economy.

“As Parliament resumes, many people are distressed by the prospect of the planned dramatic cut in their incomes. In this Parliamentary sitting, the Government must urgently deliver a permanent, adequate increase to JobSeeker and other income supports so that people can have security to cover the basics whilst they rebuild their lives,” Dr Goldie said.