FutureSteps is a shared value initiative established by Lendlease to help address homelessness and rising levels of housing stress in Australia.

The Lendlease FutureSteps grant program is open for applications between 1 to 31 May 2022. This grant round will be open to applicants providing services in VIC and WA.

FutureSteps is a Lendlease shared value initiative grounded in the belief that everyone needs a place to call home. Following the launch in December 2018, FutureSteps received $500,000 seed funding from Lendlease Foundation and receives ongoing funding of 0.1 per cent of residential revenue from our Australian Property business.

The aim of FutureSteps is to empower vulnerable people by partnering with not-for-profits to boost the availability of accommodation and support services and investing in targeted training and jobs programs. FutureSteps provides grant funding and in-kind support such as skilled volunteering resources. 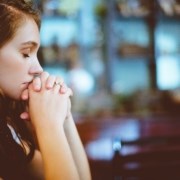 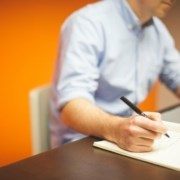 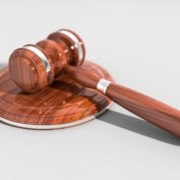 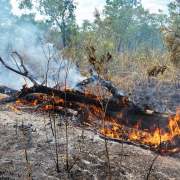 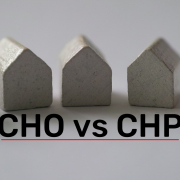