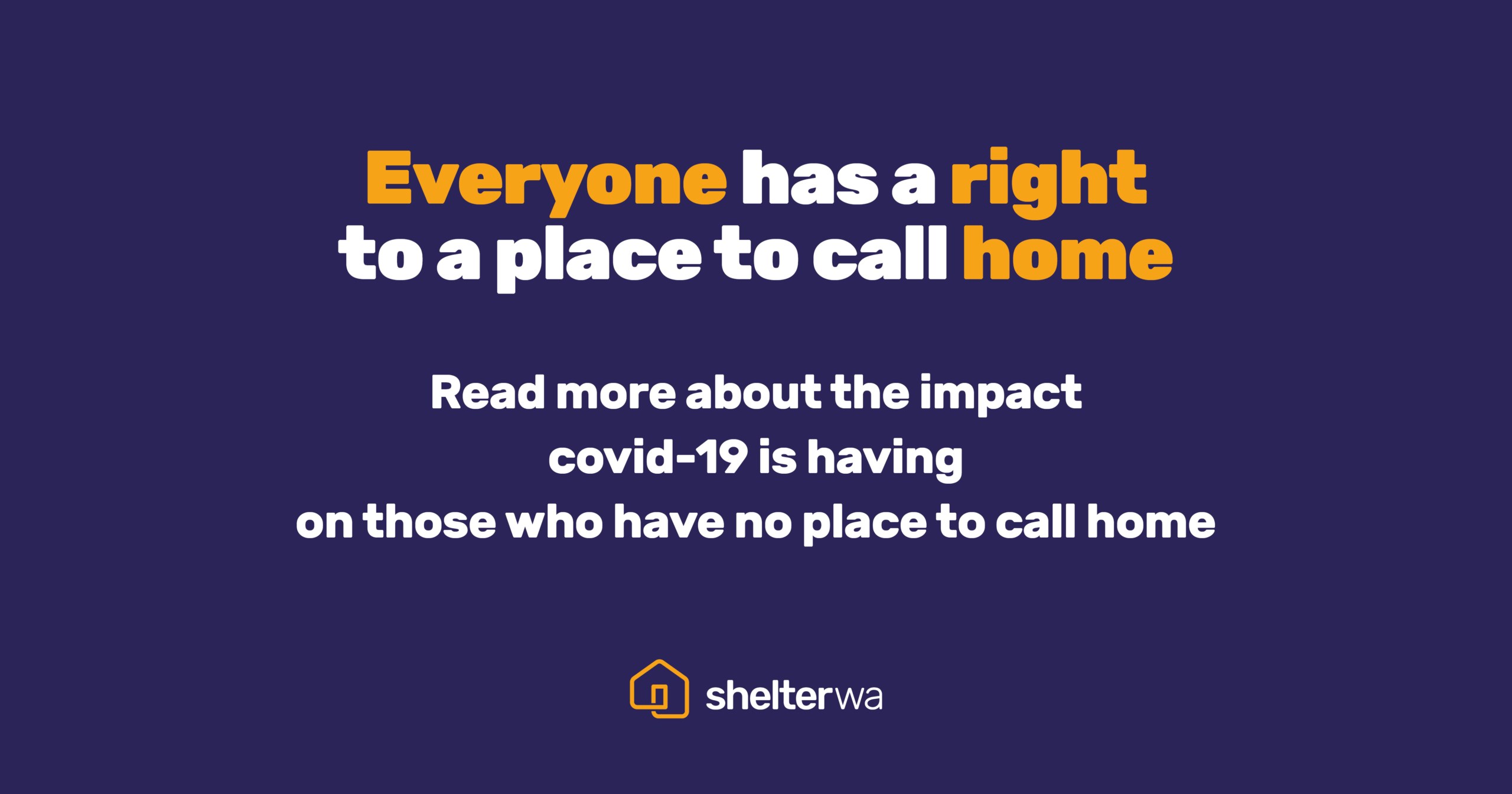 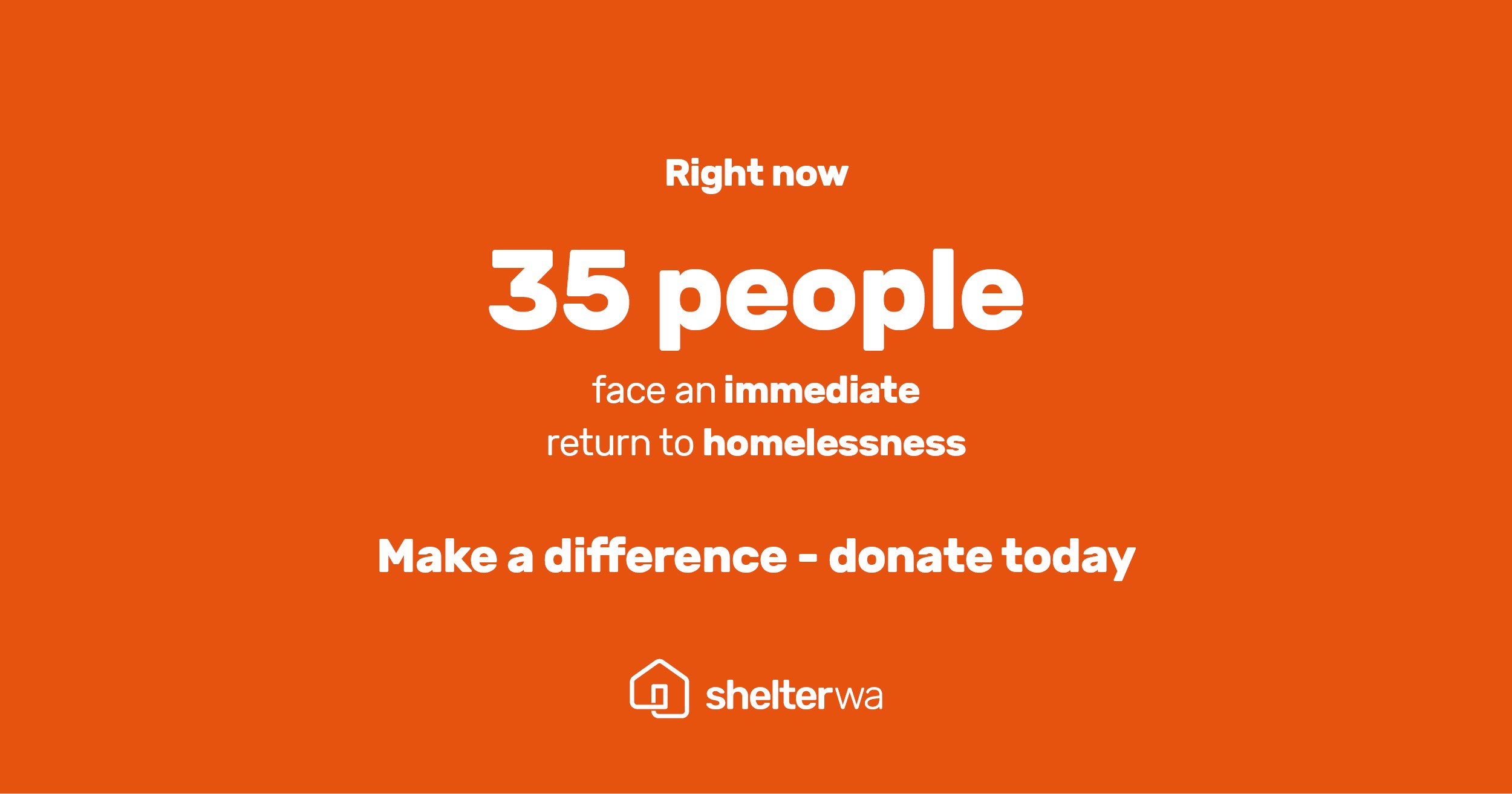 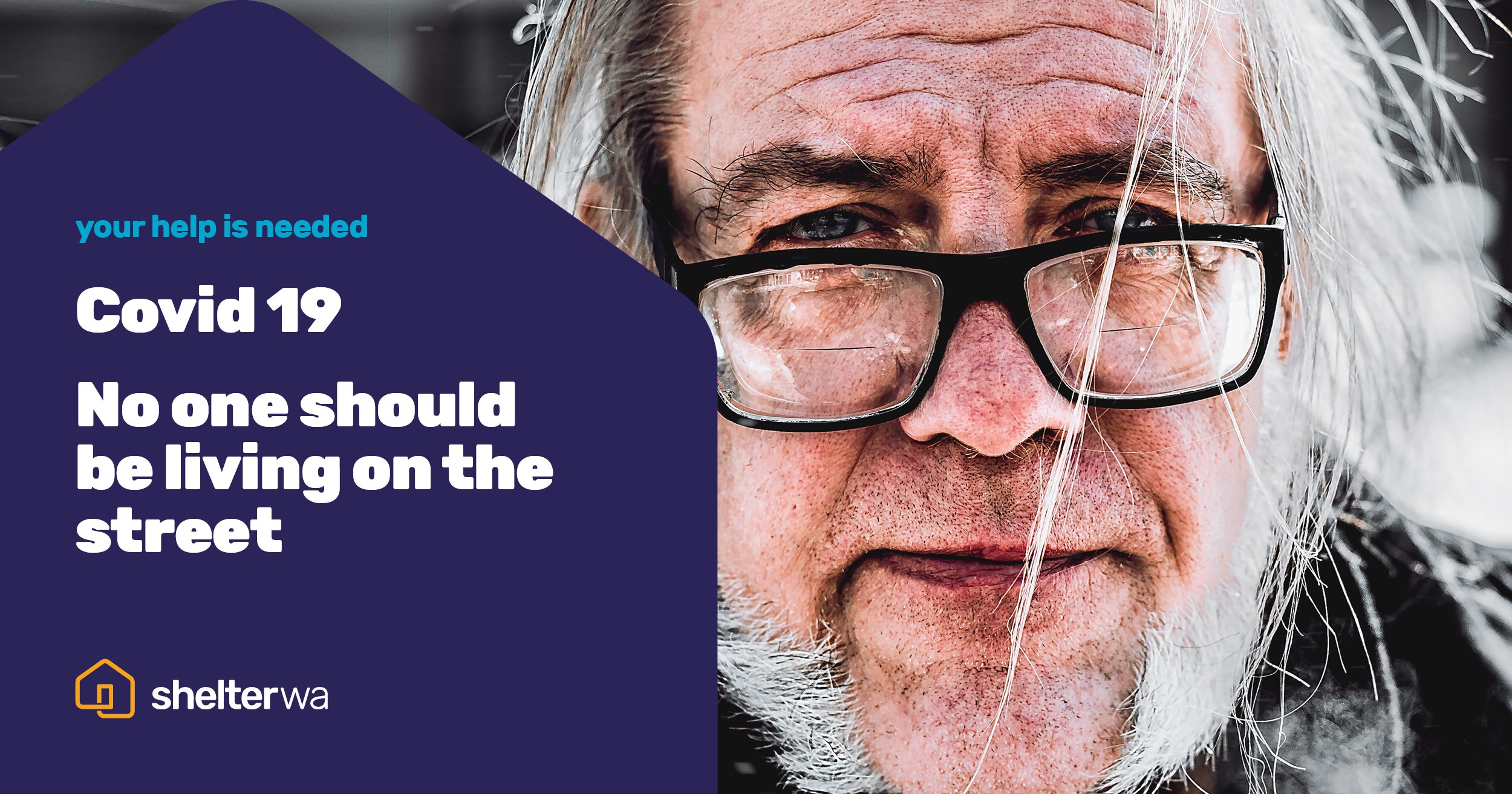 I don’t think I have coronavirus, yet, but I had nowhere else to go.

I’m homeless, so it was either that or the street again.

Yesterday I had everything stolen — my phone, my wallet, my medication — so I felt safer sitting in the waiting room all night, even though I know it’s a hotbed for infection. At least the two men who were following me last night couldn’t get me in there.

I’m a 51-year-old Aboriginal woman. Originally I’m from New South Wales. I came over to WA to look after my son two years ago, and now I can’t get home even if I wanted to.

Aboriginal people over 50 years old are considered elderly because we’re so far behind the rest of Australia when it comes to health outcomes. We have so many other health issues that our immune systems are typically weaker.

We are 10 times more likely to be homeless, and are forced into overcrowded accommodation if we can get off the streets.

I have arthritis and cancer. I have a heart murmur. I have chronic PTSD, and depression and serious anxiety, from years of domestic violence and abuse. I’m at the intersection of pretty much every single criteria for being vulnerable to this pandemic.

The Prime Minister and other world leaders have told people to stay home.

I haven’t got anywhere to stay.

How am I supposed to self-isolate when I don’t even have a bed?

I’ve been on the streets or couch surfing for months. My health was already spiralling and I could barely walk some days, before this virus hit.

I’ve been bashed and robbed and abused and assaulted, but it’s got worse suddenly. We’re defenceless.

It’s tough enough normally, but now it’s savage on the streets. People are scared. People are having panic attacks.

Everyone knows that this virus is coming, that it’s out there already, but a lot of homeless people don’t know the extent of it, because it’s harder to keep up with the news.

That means that people don’t know about social distancing, don’t know about keeping things sanitised or how important it is not to touch other people. They don’t fully appreciate why the shops are all closing and why the streets are emptying out.

Pretty soon we’ll be the only people out here.

All the outreach services we rely on are shut down or restricted. A couple of centres are still serving food but only takeaway, and all the volunteers usually in the city with food and other help are staying away.

Even Vinnies is closed I’ve heard, so I’ve only got the clothes on my back.

People are worried about their own families, but they also know that they could kill us by trying to help. If one person gets it they could pass it to 50 others in a day.

It’s really tough. With my wallet stolen I need to get a new Centrelink healthcare card to get on the bus, but I can’t call them because I don’t have a phone, and the queues are round the block. Without any ID, I can’t even get into a backpackers for a night.

I can’t use the internet, either, so staying in touch with people is off the table. If I can’t talk to people in person, I won’t see anyone at all.

The worst part is that all the refuges and transitional accommodation places are full.

In the past few months I’ve stayed in a couple of places but they’re completely booked out. Everyone is trying to get off the streets while they can.

I’ve been on the waitlist with the Department of Housing for a while but there are thousands of people ahead of me on the list. I’ll be waiting years for a place, unless something changes. It’ll be too late by then.

This isn’t just about me, either. My health is public health. There are hundreds of people sleeping rough in the middle of town every night.

Once this virus gets going it’s going to rip through. It means that every person you come across might be at risk. It means you might be stepping over bodies when you come out of your house.

I need a house. I need a safe haven. I need some sanity.

I just know I can’t be doing this any more. I’m going to die out here. I need help, and I need it now.

ABC Life  / By Beatrice Christian, as told to Jesse Noakes 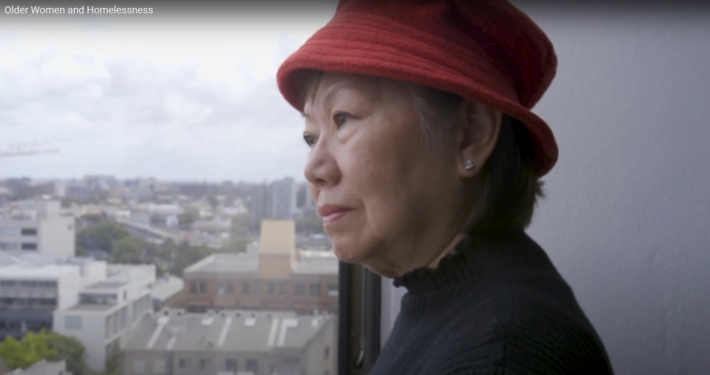 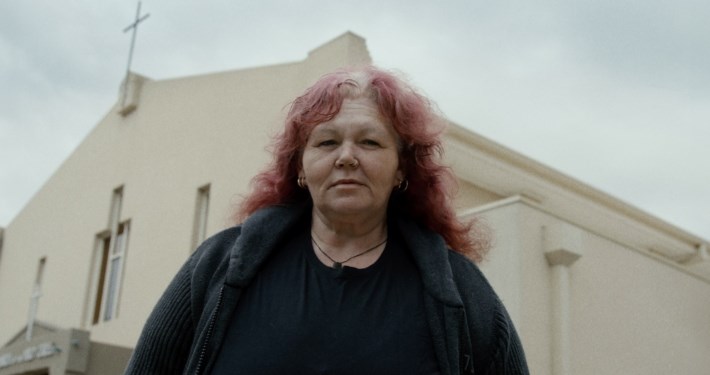 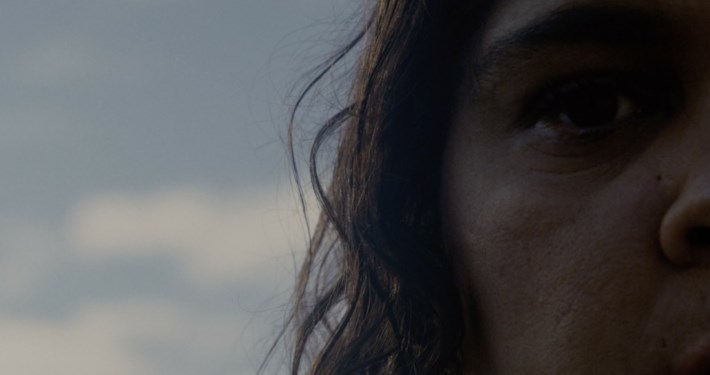 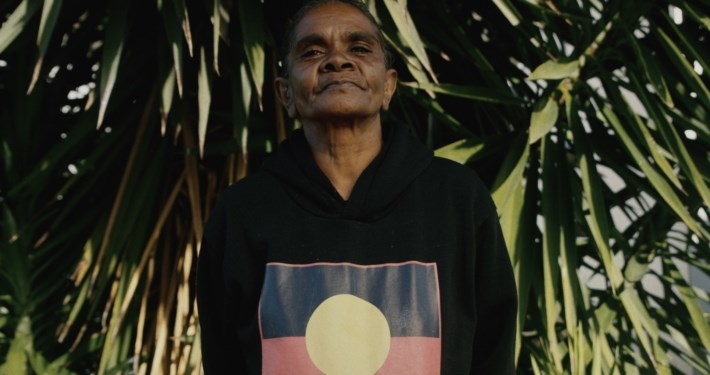