The WA Parliament passed amendments to the Strata Titles Act 1985 in 2018 to modernise how strata is run and managed and deliver a better strata framework for the future.

Some of the main changes include;

Shelter WA has supported the reforms since the process began in May 2017 but wanted to ensure that the termination of schemes was done in a fair and equitable manner. We advocated for the concept of introducing adequate safeguards for the termination of schemes, including a transparent process, safeguard for owners and a full procedural and fairness review by the State Administrative Tribunal.

Shelter WA worked with Landgate and provided feedback on the reforms through a key stakeholder briefing and has compiled several submissions relating to strata. These are; 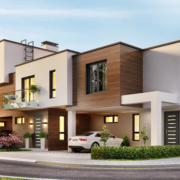 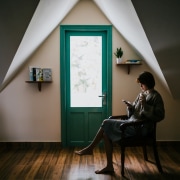 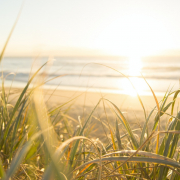