The purpose of this Australian Housing and Urban Research Institute (AHURI) research was to provide new national evidence on social housing pathways to assist our understanding of patterns of entry and exit, as well as housing and non-housing outcomes. The statistical data used for the research analysis datasets from the Household Income Labour Dynamics in Australia Survey (HILDA) and Priority Investment Approach (PIA). This study aims to consider the meaning of housing pathways in the context of evolving Australian housing policy.

Australian’s move in an out of social housing over time in response to changes in their;

Hence, pathway success should not be determined by the pattern or housing occupancy but whether the housing meets the occupants needs.

Social rented housing represents just over 4 per cent of Australia’s housing stock. However, social rented housing is essential for most specialised needs groups including seniors, people who are retires, disabled, too sick to work, full time carers, unemployed and low-income earners. While many people move or transition in and out of social housing, the patterns overtime determine housing pathways.

Using 15 years or data that captures an estimated 10 million Australians, the PIA defines seven entry and exit typologies for people who spent time in social housing.

• The Stable social tenant cohort represented the most common pathway. This group had a notably higher average age than any other pathway cohort.
• The Leavers cohort was, on average, 10 years younger (mean age 50 years) than the Stable social tenant cohort, and Indigenous people were over-represented in this cohort.
• The New tenant cohort was, on average younger again (mean age 48 years). This group had relatively high comparative proportions of refugees, and people born overseas.
• The majority of the Brief leaver cohort was born in Australia (77 per cent). A relatively small proportion of the cohort was refugees (2 per cent), and Indigenous people were over-represented (accounting for almost 24 per cent of the cohort).
• The Brief entrants’ cohort was, on average, the youngest (mean age 40 years). It was also the most gender balanced cohort, with 48 per cent being male.
• The two cohorts classified as Transitional—Transitional leavers and Transitional entrants— were noticeably similar. Both shared a dominance of Australian born people (87 per cent in both cohorts), and a relative under-representation of refugees.

When viewing these typologies across various other factors, clear patterns and considerations emerge. Firstly, the levels and dominance of each typology is substantially different between the Australian states and territories, as shown below.

Notably, Western Australia has a considerably high proportion of the transitional cohort.

The examination into Labour Force Characteristics shows a differentiation between people who exited or were transitional, and people were in stable social housing or entered it, as shown below.

The Australian social housing sector is undergoing rapid change with a shortage of housing stock to meet demand, rapid population growth, and the increased cost of renting in the private market or purchasing a home. The new policy direction in Australia is seeing a gradual move towards fixed-term tenancies, and stricter, more frequent checks on income eligibility. Thus, social tenancies increasingly become a stricter safety net for shorter periods of eligibility, sufficient for tenants to springboard into alternative housing arrangements.

From a policy perspective, the following alternative set of inter-linked questions should be considered:

• Under what circumstances can early exits from social renting be safely encouraged, and for which individuals and their households?
• What is the potential for freeing up scarce social rented housing opportunities by taking this approach?
• Do the economic costs and benefits from such a policy justify it, and for which groups of individuals is this true?
• For which groups of individuals is it more cost effective (in the sense of ‘economic’ rather than ‘financial’ cost) to avoid early exits from social rented housing?

This set of policy research questions reflects the reality that not all exits (let alone early exits) from social rented housing end in positive outcomes for individuals, their households, or the public purse.

Read the document in full. 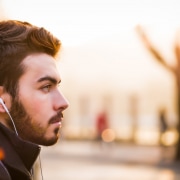 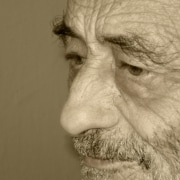 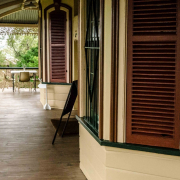 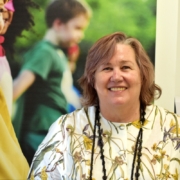 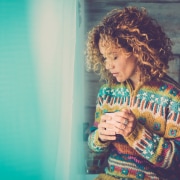 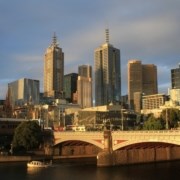