This report presents the facts about the geography of poverty after housing costs (PAHC) in Australia. Taking housing costs into account provides a more accurate picture of material poverty by estimating the incomes that households have left to spend on their living expenses after the cost of their housing has been met and comparing these to overall poverty standards.

The analysis reveals the impact of the housing market on the ability of low-income households to maintain a decent standard of living. A key finding is that the vast majority of households living in poverty after their housing costs are accounted for live in private housing.

Some key findings of the research include that:

• Poverty after housing costs are strongly connected to occupancy types.
• Those who rent – either privately or publicly – are more likely to be experiencing poverty.
• 84 per cent of all households experiencing poverty after housing costs live in private housing.
• There are wide variations of poverty across Australia in both urban and regional/rural areas.
• The ratio of household costs to incomes have increased since 2011-12 for those on the lowest incomes.

The analysis combines data from the 2015-16 edition of the Survey of Household Expenditure, Income and Housing with data from the 2016 Census of Population and Housing to estimate the distribution of incomes and housing costs across Australian regions. Estimates were calculated at the ABS’s Statistical Area 2 level of geography (approximately 10,000 population). 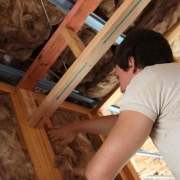 Views of Housing in the Economy: Abstract Dreamings or Real Directions? 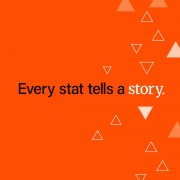