With the formation of the new government and ministry, and impending retirement of some directors general in the public sector, a number of changes in senior leadership roles have been announced effective from Monday, 31 May 2021.

Mike Rowe, who will take up the role of Director General of Communities. Mr Rowe has worked for Government in a variety of leadership, policy, advisory and delivery roles since 1993, most recently as the Director General of the Department of Water and Environmental Regulation. We look forward to working with him to drive housing and homelessness outcomes in partnership with the sector. 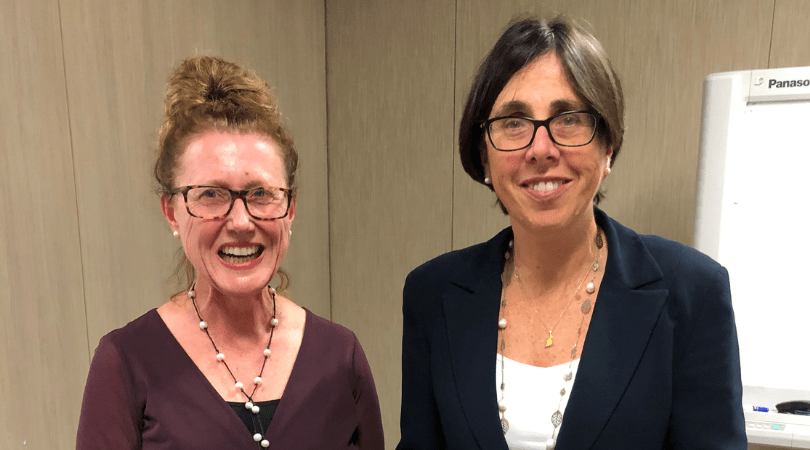 We acknowledge the work of Michelle Andrews, who is replacing Mike Rowe in the Department of Water and Environmental Regulation, during a tough period and thank her for her focus on partnership and delivering outcomes for the community. Rebecca Brown is leaving the Department of Premier and Cabinet, returning to the Department of Jobs, Tourism, Science and Innovation. Emily Roper will be acting in the role Ms Brown is vacating.

Further information on these changes can be found here. 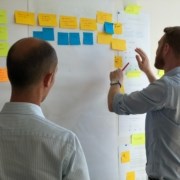 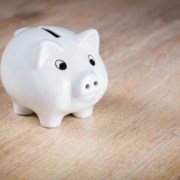 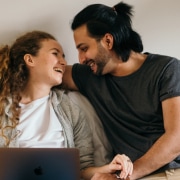