The Local Government Legislation Amendment Act 2019 came into effect at the end of June this year.

It has introduced a number of significant reforms including:

• All candidates for local government are now required to complete an online induction package to provide them with a better understanding of the role and their obligations during the election campaign;
• All councillors are required to study five foundational units within twelve months of being elected to give them the basic skills to be effective in their role;
• A new gifts framework has been introduced focusing on conflicts of interest and transparency;
• Local governments are required to publish information on their website that was previously only available by going to the office during office hours;
• A new code of conduct for council members which is currently available for comment; and
• Best practice standards for CEO recruitment, performance review and early termination which is also out for comment until 6 December 2019.

Shelter WA has made its submission which can be read in full here.

In a summary of recommendations the organisation recommended:

• In principle support for the creation of beneficial enterprises only once competitive issues and concerns are addressed, with a particular focus on the impact on the viability and sustainability of the community sector.

• Ensure that the Western Australian Policy Statement on Competitive Neutrality 1996 is applied to any WA beneficial enterprises.No change to rate exemptions for charitable enterprises.

• No change to rate exemptions for charitable enterprises.

• That local laws are prevented from being punitive and unfair to those most vulnerable in our community. This includes people who experience homelessness.

• Look at ways in which co-design and the voices of local citizens, in particular marginalised people, can be used to engage with local government and contribute to the design, development and the strategies and priorities of Council.

The Department has received submissions on other topics which covered community engagement, complaints, financial management and rates. These are being analysed and will be considered by a newly established Expert Panel which will provide recommendations to the Minister for Local Government on the new Local Government Act.

More information can be obtained here. 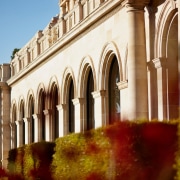 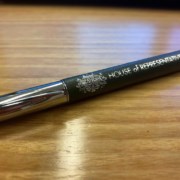 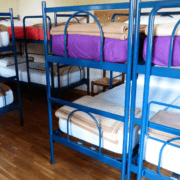 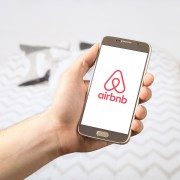 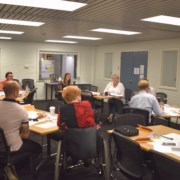