The inability to make repayments and housing stress has significantly increased

The Australian National University (ANU) has released a research paper that details the level of housing stress being experienced by Australians during the COVID-19 crisis. The pandemic has had a very large and negative effect on the Australian economy with large falls in employment, hours worked, average household incomes and Gross Domestic Product.

With concerns the inability to make mortgage and rent payments amongst Australian’s would increase, governments and financial institutions are introducing policies to protect renters and mortgage holders. Despite large numbers of Australians taking advantage of these measures the inability to make repayments and housing stress has significantly increased and has adversely affected particular groups more than others. A summary of the key findings from the ANU paper finds;

The data analysed for this paper collected data from a representative sample of the Australian populations from Life in Australia, which is Australia’s only probabilistic, longitudinal panel. Most of the panel who completed the survey were the same individuals across the period of February to May 2020. The data is from the survey completed in March 2020, and a demographic breakdown of the 3,249 respondents are shown in the graphs. Inability to Pay Mortgage or Rent on Time

The inability to be able to pay mortgage or rent on time significantly varies by age. Unfortunately, those dealing with the highest percentage of housing stress with an inability to pay rent or mortgage are in the younger age groups, starting with the highest levels in 18 – 24 years olds, and it typically falls as the age level increases. As shown, for those aged 18-24 years one in four reported not being able to pay their rent and/or mortgage on time, which is 27.5 per cent. This falls to 10.9 per cent of all those aged 55-64 years and just 1.7 per cent of all those aged 75 years or older, demonstrating the younger age groups have been significantly affected compared to older age groups. This table shows the breakdown as a percent of the total population.

Whilst many initiatives and attempts have been made by all tiers of government and financial institutions to reduce the housing stress of Australians throughout the COVID crisis, the situation these factors have created is still predominantly inequitable. Our most disadvantaged people are still younger Australians, people on the lowest quintile of income, non-citizens, and those with lower educational levels. Furthermore, despite significantly higher levels of housing stress amongst both renters and mortgage holders, renters are still the most affected. This paper highlights the inequity within the systems of Australia, an issue becoming increasingly noticeable throughout this crisis. Governments and financial institutions need to consider the evidence of those most affected and implement strategies to reduce inequity gaps in Australian society.

This article is just a brief summary of the key findings from the ANU research paper. For more information please see the full paper here. 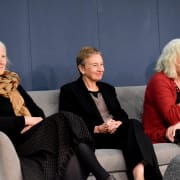 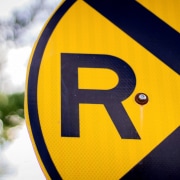 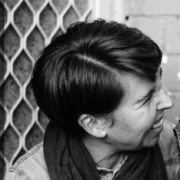 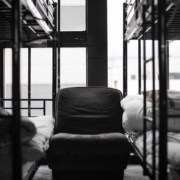 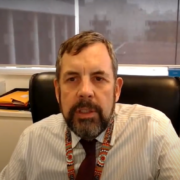