Dr Betsy Buchanan OAM, the well-known advocate for Aboriginal people, has been awarded a Medal of the Order of Australia (OAM) for her service “to the community through social welfare organisations”.

Dr Buchanan has been volunteering at the Daydawn Advocacy Centre for more than a decade since it was first established in 2010.

Through her work she has provided Aboriginal people assistance in a variety of areas mostly related to homelessness.

In 2000, she received the distinguished Non-Indigenous Award from the National Aborigines and Islanders Day Observance Committee (NAIDOC) and in 2017 was inducted into the WA Women’s Hall of Fame. Dr Buchanan is credited with having established Western Australia’s first Community Law Centre in 1976 and was an advocate based at the Aboriginal Medical Service (later the Derbarl Yerrigan Health Service). 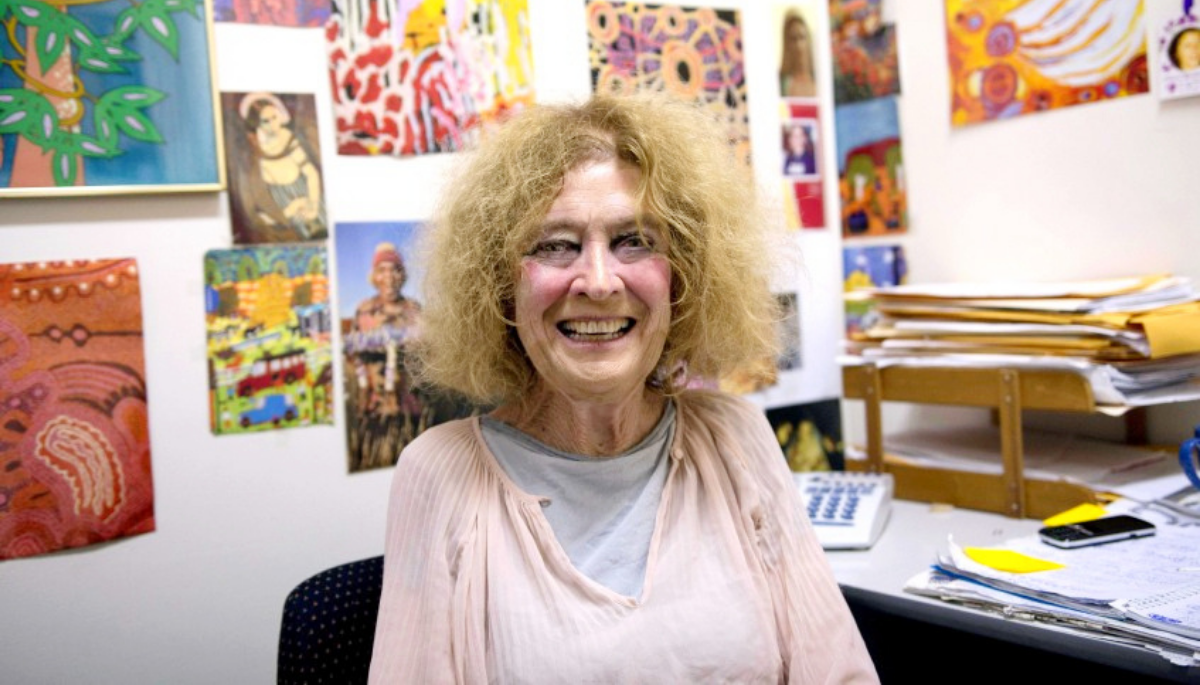 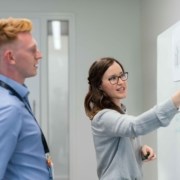