Everybody’s Home and Homelessness Australia have had heatmaps produced that show by state and federal electorate how many people are homeless and how much social housing is needed.

Chair of Homelessness Australia Jenny Smith said the heatmaps show that homelessness is a problem in all Western Australian communities, whether they are rural or metropolitan.

Not just in the Cities

“People often think homelessness is an issue mainly in cities and CBDs, but the maps show that to be a myth,” said Ms Smith.

“The lack of housing that people can afford is not only the biggest cause of homelessness, but it also prevents people escaping from homelessness.”

Everybody’s Home spokesperson Kate Colvin said the heatmaps show every electorate has a shortfall in social housing and called on the Federal Government to address this shortfall. 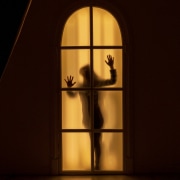 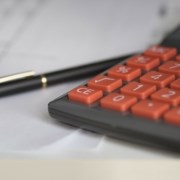 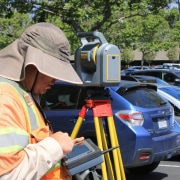 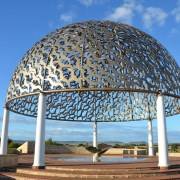