This recently released report is the fifth in a series (published over more than 20 years) and builds a picture of how disadvantage is concentrated across communities in Australia through measurements across 37 indicators, including housing suitability (overcrowding).

For the first time, this year’s report also includes social housing as an indicator.

In general, greater disadvantage is experienced in regional and remote areas.

For the first time, the 2021 report includes focus groups and interviews in eight communities in six different states and territories, including one in WA (Narrogin). The qualitative case study in Narrogin highlighted the complexity and contextuality of disadvantage and its lived experience. 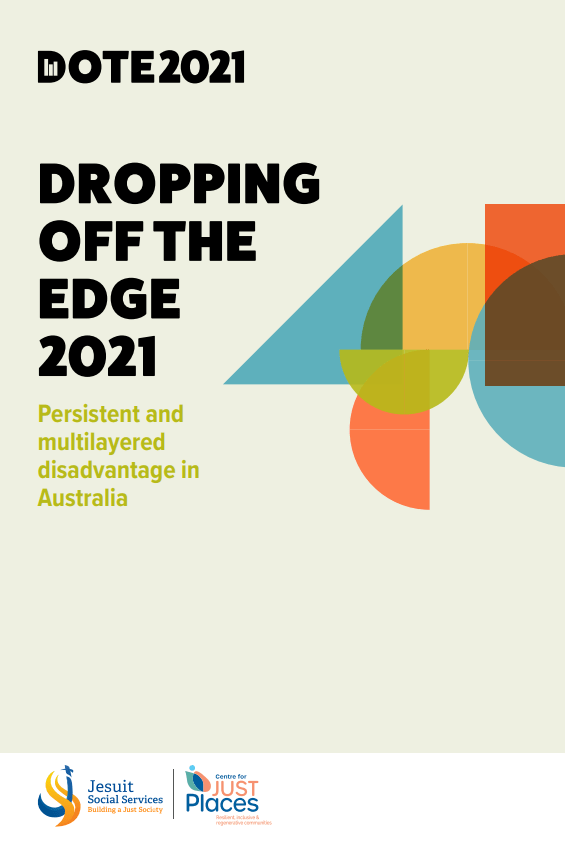 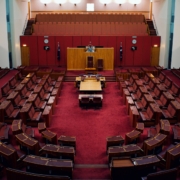 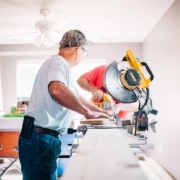 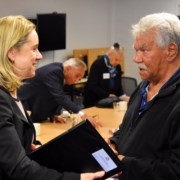