Shelter WA is one of thirty charities around Australia set to benefit from a unique dollar-for-dollar fundraising campaign to help them cope with the huge financial impacts of the COVID pandemic.

Dubbed Double Donation Day, the idea is the brainchild of the Beyond Bank Australia Foundation, the charitable arm of the Bank, which works closely with not-for-profit organisations around the nation to ensure that they have the support they need to grow and prosper.

Each charity will be given its own 24-hour time slot in which to encourage supporters to donate a tax-deductible amount that will then be matched by Beyond Bank up to $5,000 per day.

Once the time is up, the final number will be tallied and provided straight back to the charity for it to use in its various community programs.

“This year has been challenging for everyone and the charity sector has been hit particularly hard, especially at a time when local communities need their services more than ever,” said Mr Shane Farley, National Manager Community Development and Sustainability, Beyond Bank Australia.

“All of the charities involved provide real frontline support, delivering help quickly and effectively to those who need it the most.

“They also inherently know how to get the most out of every dollar and that’s why we are very confident that this campaign is going to deliver some fantastic results, not just in the fund-raising but in the continued delivery of these grassroots services.”

Shelter WA is pleased to announce that Wednesday 7 October is its Double Donation Day, and it is hoping for a big response from its loyal network of both members and supporters.

This year’s Homelessness Week had a focus on ending Aboriginal homelessness, coinciding with the 2020 Danjoo Koorliny Walking Together Social Impact Festival and the National Aboriginal and Torres Strait Islander Children’s Day.

Double Donation Day kicks off on Wednesday 7 October and Beyond Bank will announce the final fundraising results at the conclusion of the campaign.

You can make a tax deductible donation via this site (www.beyondbank.com.au/donate) on Wednesday morning.

Shelter WA brings together a strong coalition committed to diverse and affordable housing choice for all, with a particular focus on housing for people on very low to moderate incomes and groups that experience housing insecurity. Shelter WA undertakes research, engagement, policy development and strong advocacy to drive solutions to build an effective housing system and alleviate housing-related poverty. Our vision is that all people living in Western Australia have housing that enables them to thrive.

About Beyond Bank Australia

Beyond Bank has over 245,000 customers, $6 billion assets under management and more than 40 branches in New South Wales, South Australia, Western Australia, ACT and Victoria (through its merger with Nexus Mutual)

As one of Australia’s largest customer-owned banks, Beyond Bank partners with more than 4000 community organisations around the nation and was the first bank in Australia to achieve B Corp certification, a global movement of companies and organisations that use business as a force for good. www.beyondbank.com.au. 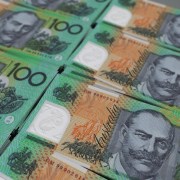 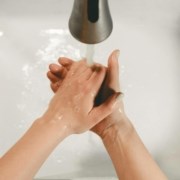 Industry update: More free RATs to be handed out across the state 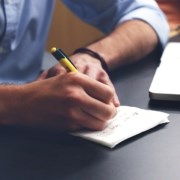 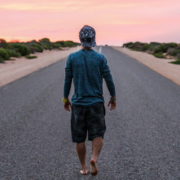 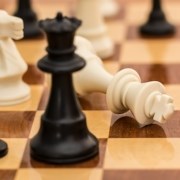 Crisis mode: How NFPs can respond to COVID-19