A majority of state and territory ministers have agreed to include minimum accessibility provisions for residential housing and apartments in the National Construction Code (NCC) 2022 based on Livable Housing Design Guidelines (LHDG) silver standards.

The decision taken by the majority of ministers acknowledges the costs identified in the Decision Regulator Impact Statement reflects their assessment that a regulatory solution will result in significant and lasting benefit to Australians who need access to homes with accessible features. Ministers also agreed that The Gold Standard will also be included in the NCC as a ‘technical referral’ meaning states and territories can decide to upgrade to Gold voluntarily.

Each state and territory will be free to determine whether and how the new provisions will be applied in their jurisdiction to minimise the regulatory impact on the construction sector. The Australian Building Codes Board (ABCB) will work with representatives from the states and territories to implement the new provisions. This will include considering any exclusions and the transition phase. Originally the new Code was due for finalisation in 2022 but with COVID there may be a longer lead in time negotiated.

It is disappointing the WA Minister, along with Ministers from NSW and SA did not support this change at this time. Shelter WA understands the state government did not support this due to concerns over the impact on housing affordability, industry and to make sure it aligned with the WA Housing Strategy 2020-2030. WA will be able to decide when the new provisions are adopted in WA in line with NCC requirements.

Shelter WA has discussed our concerns with the Department of Mines, Industry Regulation and Safety (DMIRS) and the Minister for Commerce. We will work with the Australian Network for Universal Housing Design (ANUHD), our members and partners to advocate for accessibility standards in WA. 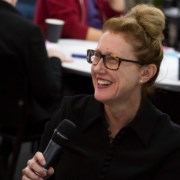 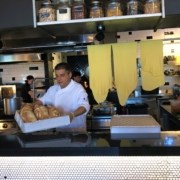 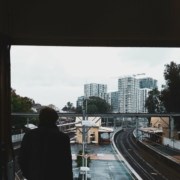 Inquiry into homelessness in Australia 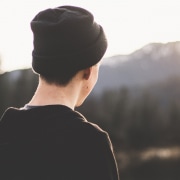 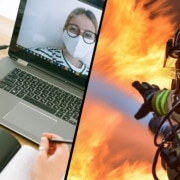