You are here: 1 HW'22 Housing Health and Homelessness2 Bob

“I got my mother into a nursing home and I ended up homeless.”

“I was involved in a business that went bust,” Bob says.

“I used to own my own home but I had to sell it, and me and my mother – who has Alzheimer’s – moved into rentals.

“Where we were living the landlord decided to sell the house, with limited rental availability and us both being on pensions, I couldn’t find a house in time. I applied for forty-five homes and didn’t get one.

“I got my mother into a nursing home and I ended up being on the streets at the age of fifty-five.”

“At the moment I am looking to see if I can access some of my superannuation so I can buy a caravan.

“Living on the streets is both hard and it has also been surprising. I have met some really nice people on the street. A couple once dropped off brand new camping gear at Tranby.

I’ve also had people push me over, spit on me, abuse me and slam my head into the street.

“I always try and eat as healthy as possible. The options for really healthy food are limited. I try and treat myself to something nice which is twenty dollars or under.

“One day I couldn’t move for four days from where I was. I was on the streets, thanks to a panic attack for four days.

“I went two days without water.”

“The triggers would not have been around if I hadn’t been on the street.”

“Housing would change everything for me and for most of the people on the street.”

“I would love to have my own little cocoon to where I could escape, and just have silence.

“My mom doesn’t know at all (about living on the streets). Only one of my friends does and my brother, that’s it. All the people I used to work with they don’t know.

“I just try and keep my chin up when I can and keep away from things that stress me but there is a lot of stress on the streets.” 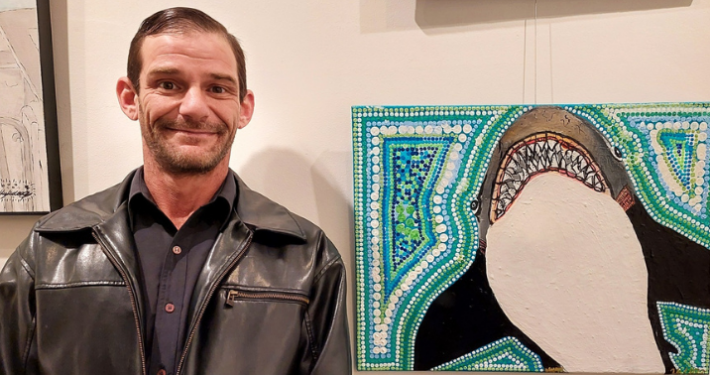 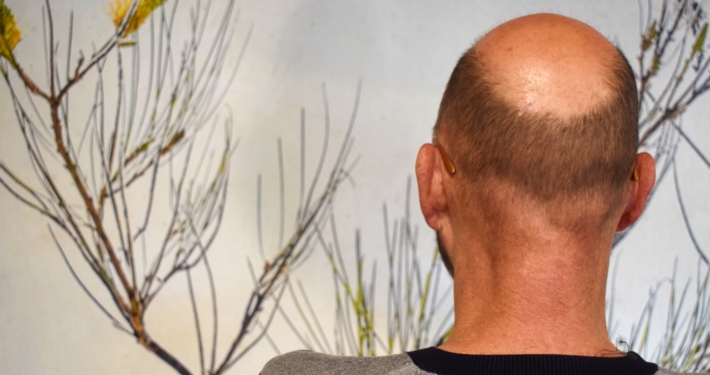 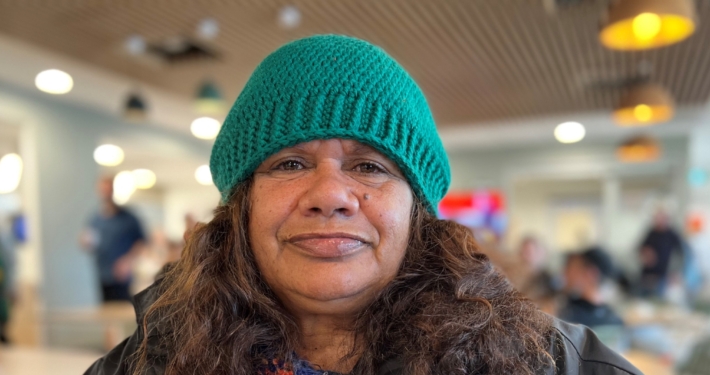 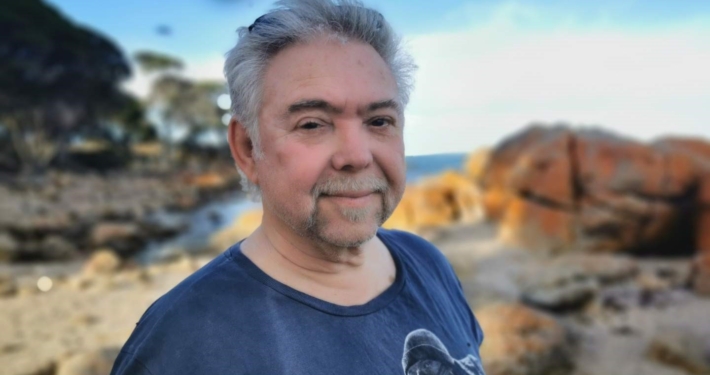