Aileen O’Rourke is the founder of Shelter WA.

She established the Tenants’ Advice Service in 1976 and remained until 1981.

In the mid-1970s Aileen O’Rourke found herself sharing a tiny office inside the walls of the Department of Community Welfare (DCW). Some Kellerberrin dirt remained in the mid-20-year-olds shoes, a reminder of her past role as a DCW Welfare Officer based in the town situated 200 kilometres east of Perth.

It was a “weirdly named” ‘Research and Action Project on Aboriginal Homelessness’ at DCW which brought Aileen together with the two other anthropologists, and individual roles were determined quickly.

“It was decided I was the action part of the research and action,” recalls Aileen.

“We, that is Mike Robinson, Eddie McDonald and I, decided to set up an Aboriginal accommodation service as a part of this project. We just wanted to get as many Aboriginal people into private housing or Homeswest facilities as we could.”

There was a real need for immediate action and those who ventured to the outskirts of the city could see makeshift encampments popping up.

“I remember seeing Aboriginal people living in tents,” said Aileen. “There was Miller’s Cave on Lord Street (now Officeworks in East Perth) it was a rudimentary tent village.

Other camps were near the East Perth Gas Works and still others in the Swan Valley. There was a basic night shelter for the homeless run by Sister Bernardine in East Perth. But very little other support. “It was very bad, just chaotic.”

At the time the decision to run this service within the Department was “quite forward thinking”. Soon, as an indicator of need, Aboriginal representation was employed to assist with the workload and eventually the entire project would be taken over and run solely by Aboriginal people, a recommendation made by the original team.

For Aileen the project ended but a need remained for some type of tenants’ service to be established outside of the Department for Perth.

A report on Anti-Aboriginal Discrimination in Perth by the Office of the Commissioner for Community Relations noted: “The Federal Budget of August 1977 cut Aboriginal housing funds by $5.6 million to $35.3 million, thus magnifying the problem of homelessness. The rationale for this drop was that, if Aborigines were assisted with education and employment, they could then compete on the open market for the housing available1.”

Aileen and many others were part of an active Social Action Lobby linked to the Trades & Labour Council. Everyone was concerned and more housing for Aboriginal people became a priority.

This led to the formation of the Tenants’ Advice Service (TAS) in 1976.

TAS had three main aims: tenancy law reform, an increase in public housing and no evictions from Homeswest as there was nowhere for anyone to go. In the early years funding was supplied by a Social Security grant. With her working background at the Department Aileen took on the job of running TAS, but as it was a recipient of Government funding there was a problem.

“We were real ratbags,” Aileen mentions with a smile. “We needed a way to criticise the Government, so we established Shelter WA purely as a lobbying arm to TAS. We didn’t want to rock the TAS boat, but we still wanted to taunt the Government a bit somehow.”

The solution was to establish Shelter WA as the lobbying arm of TAS. This decision marks the genesis of the organisation, but it was an uphill battle from the beginning.

Original letter response from D.A. Evans the Deputy Commissioner for Corporate Affairs to Aileen O’Rourke regarding the incorporation of Shelter WA Inc. as a name.

Aileen immediately walked into a spider’s nest of red tape by trying to incorporate Shelter WA. A stoush erupted when the Commissioner for Corporate Affairs expressed concerns over the name’s similarities with Pets Shelter (W.A.) Inc.

In correspondence similar in nature to a script from TV’s Yes Minister, Aileen was at pains to argue the difference between “pets” and “people” to which each organisation serves. As the typewriter print got darker in proportion to the level of absurdity someone relented, and the incorporation was approved.

Shelter WA in the early years was a labour of love. With the direct service arm of TAS taking up the nine-to-five working day Aileen and supporters would coordinate the lobbying activities out of hours.

Protests were a good choice due to their ability to capture the media’s attention. Outside the offices of Homeswest a skeleton was used to demonstrate long you might have to wait to get housing. Once a giant eviction notice was plastered to the front doors of the Parliament of Western Australia in protest over a lack tenancy reform. “They did not obey the terms of their tenancy”

It is the kind of action Aileen wishes was still around today.

“I think many non-government organisations are less confronting to the Government today. Lobbying has become professional and I think generally peak bodies are loath to confront Government. I’m not sure which approach works the best, but our approach was to tackle serious matters with some fun.”

Back to Shelter WA History

Other stories from the last 40 years 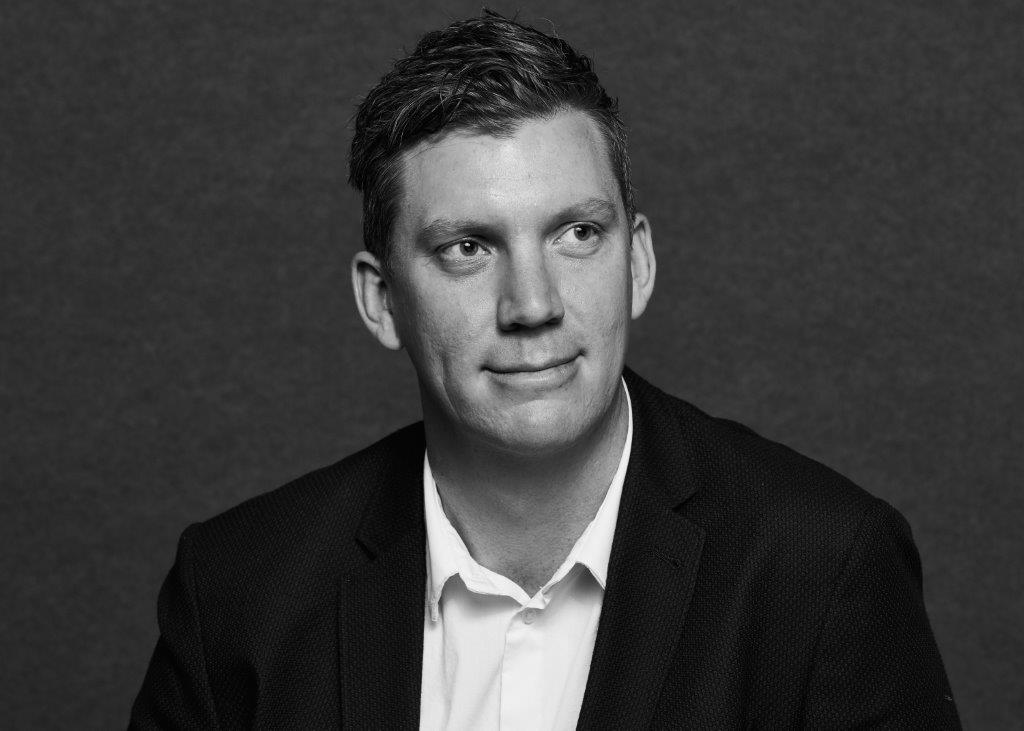 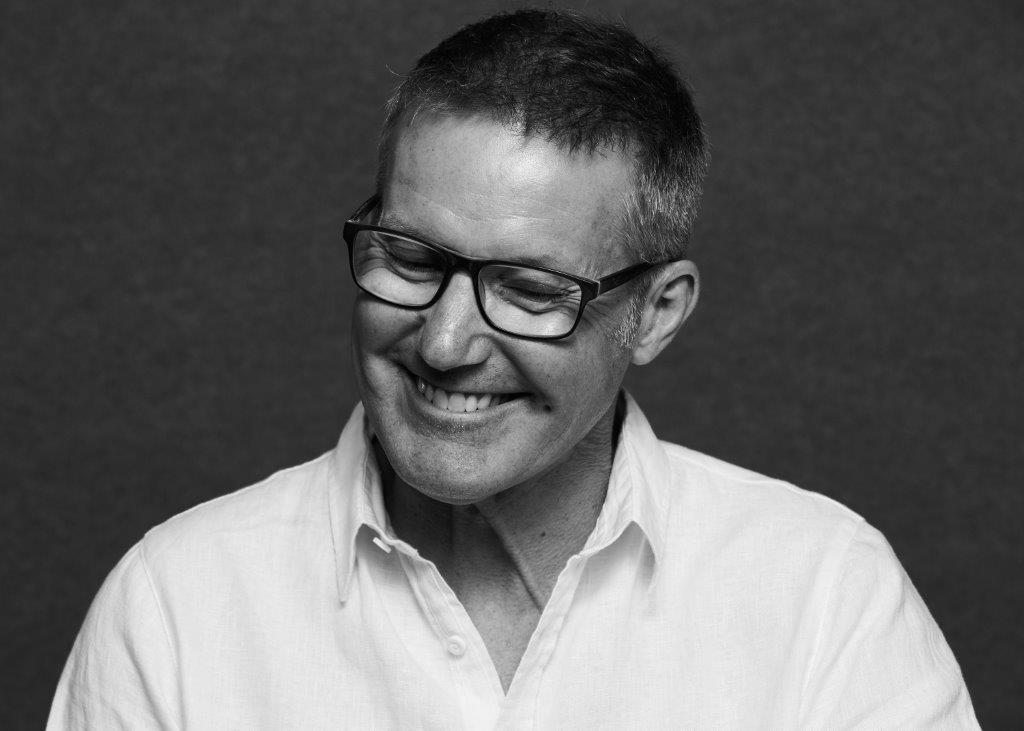 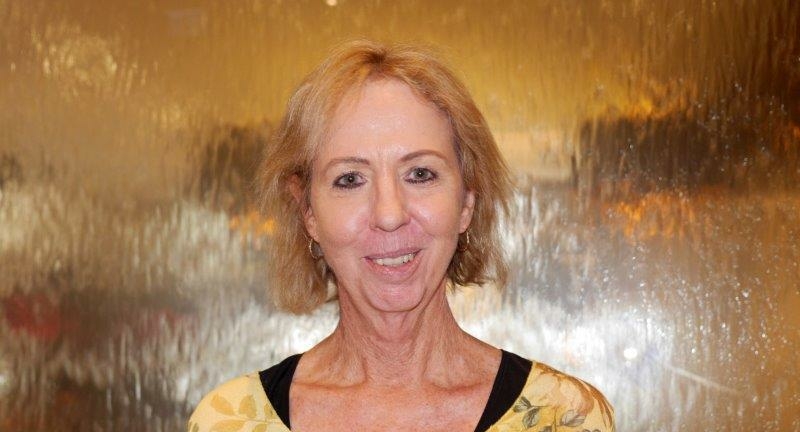 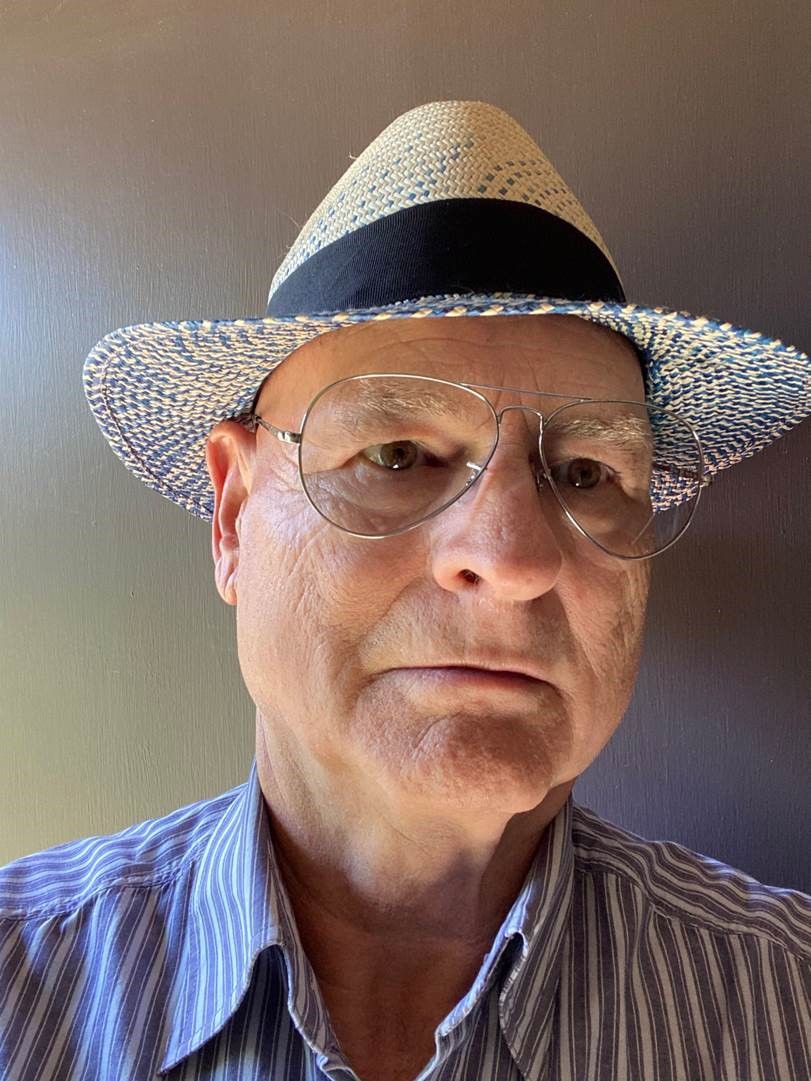 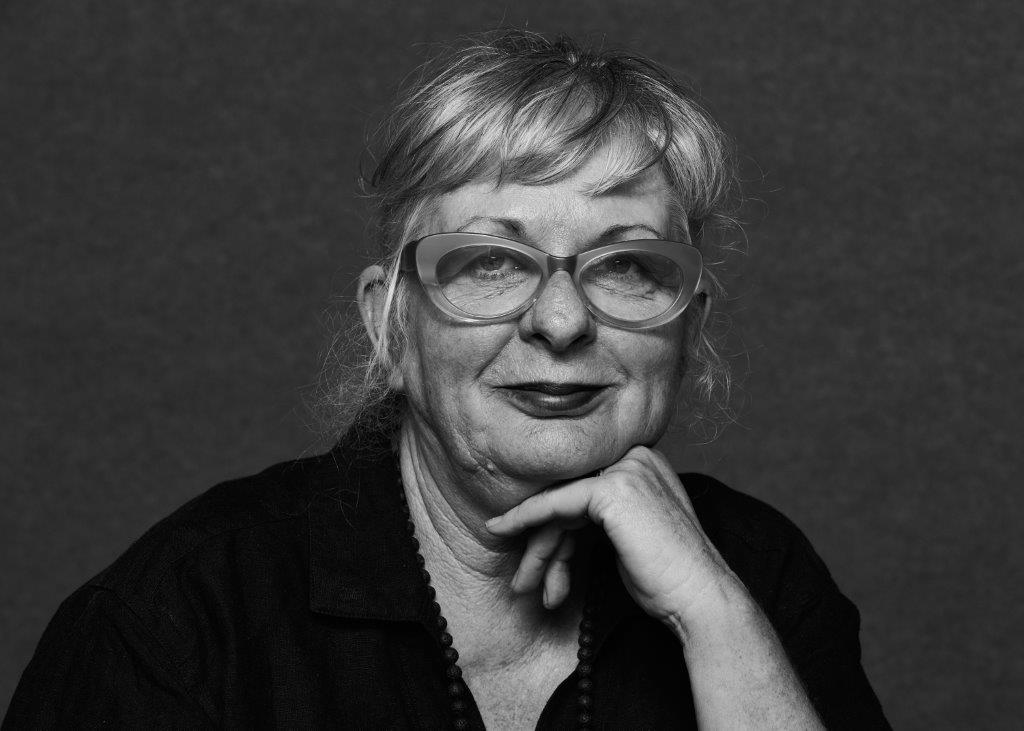 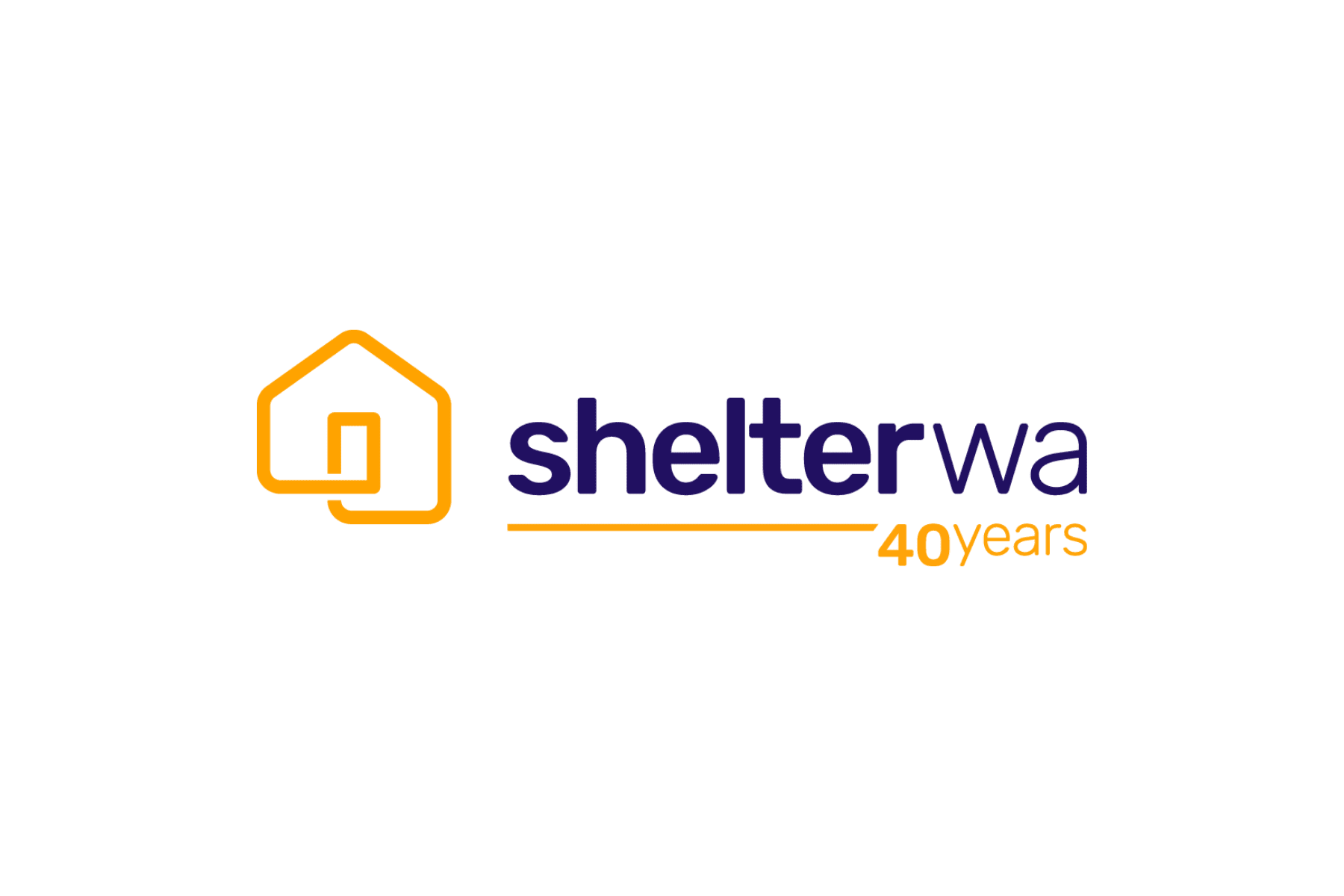 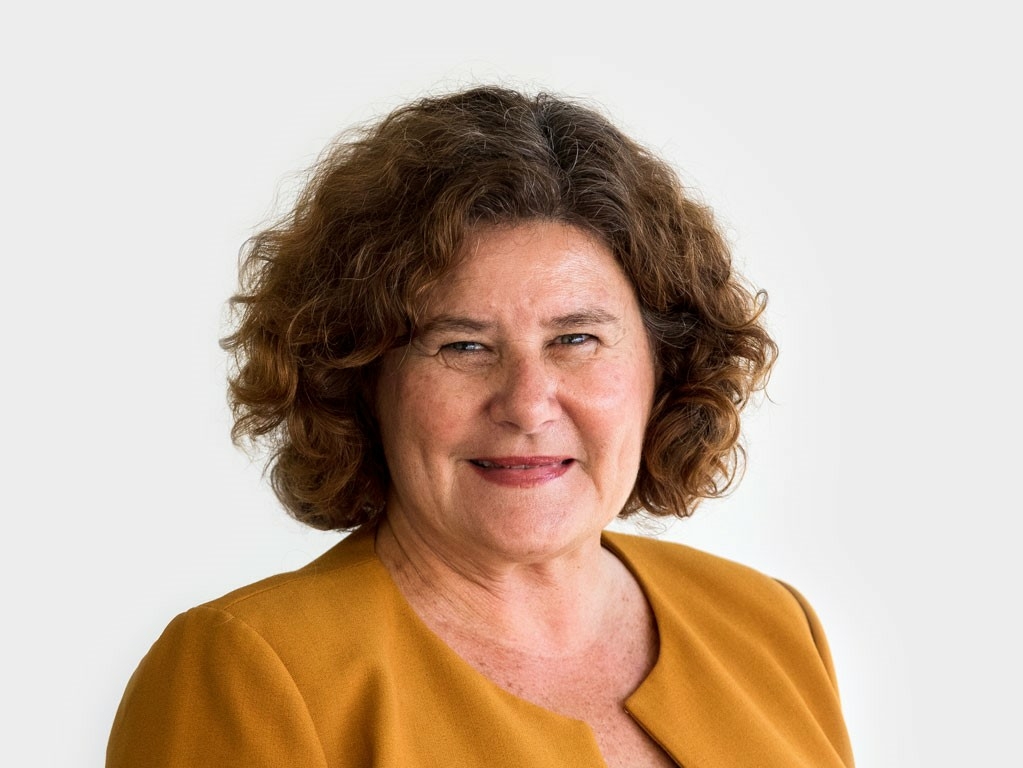