You are here: 1 About Us2 Our Team3 Royceton Hardey 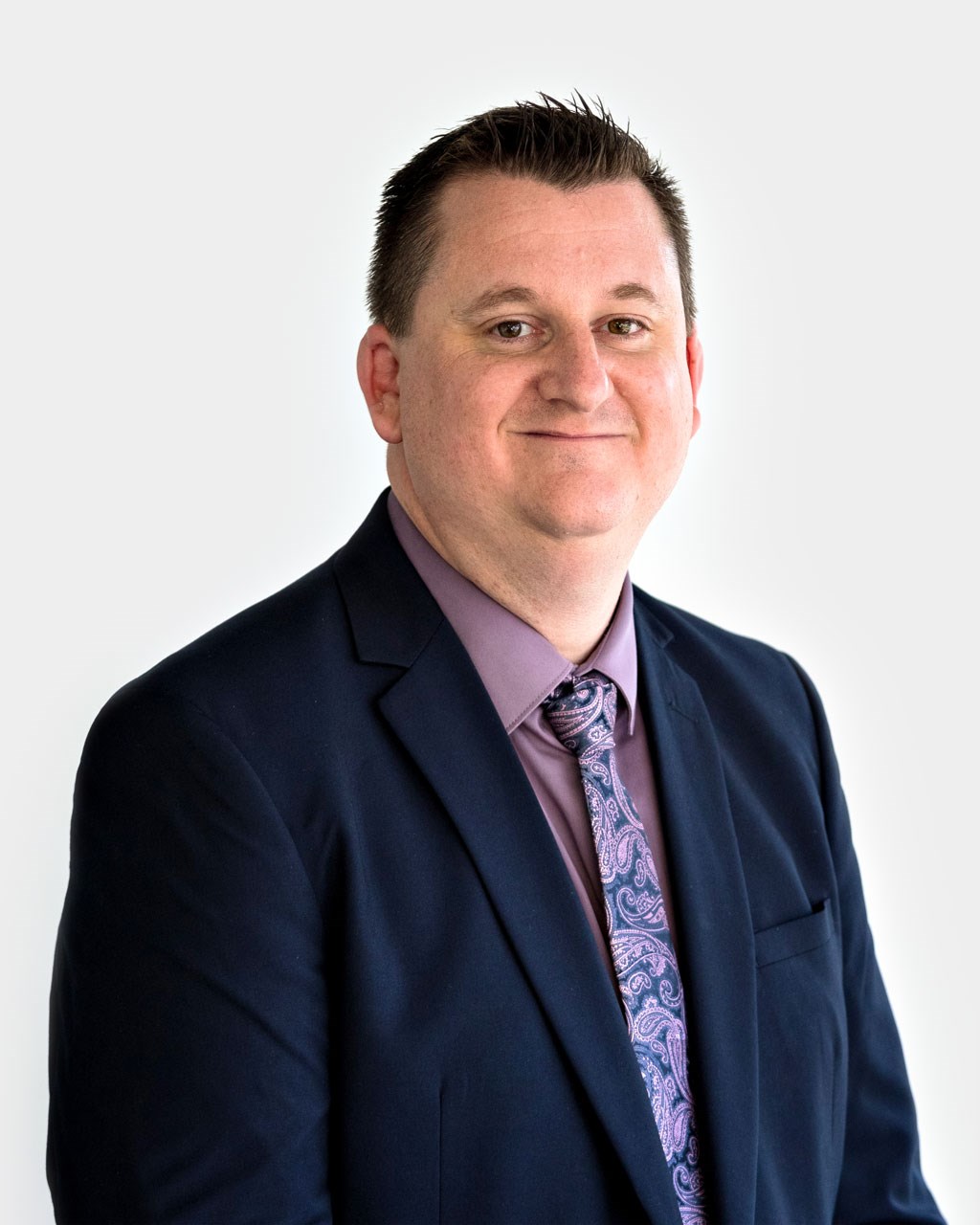 Royceton has held a number of Perth media roles both in social media and broadcast radio over the course of his career.

Recently, he held the online and social media coordinator position at The Returned & Services League of Australia WA Branch Incorporated (RSLWA). In that role he wrote and produced the story content in The Listening Post Membership Magazine and the internal publication the Sub-Branch Signal.

Prior to this he spent 12 years as a program producer at Radio 6PR. He was the Executive Producer of Nightline with Graham Mabury creating engaging radio content with strong commercial results.

Royceton comes to Shelter WA through his media work with The WA Alliance to End Homelessness.

In his spare time he volunteers as a program producer at Curtin Radio on the Jenny Seaton Afternoon show.

Back to team members