You are here: 1 About Us2 Our Board3 Michael Piu 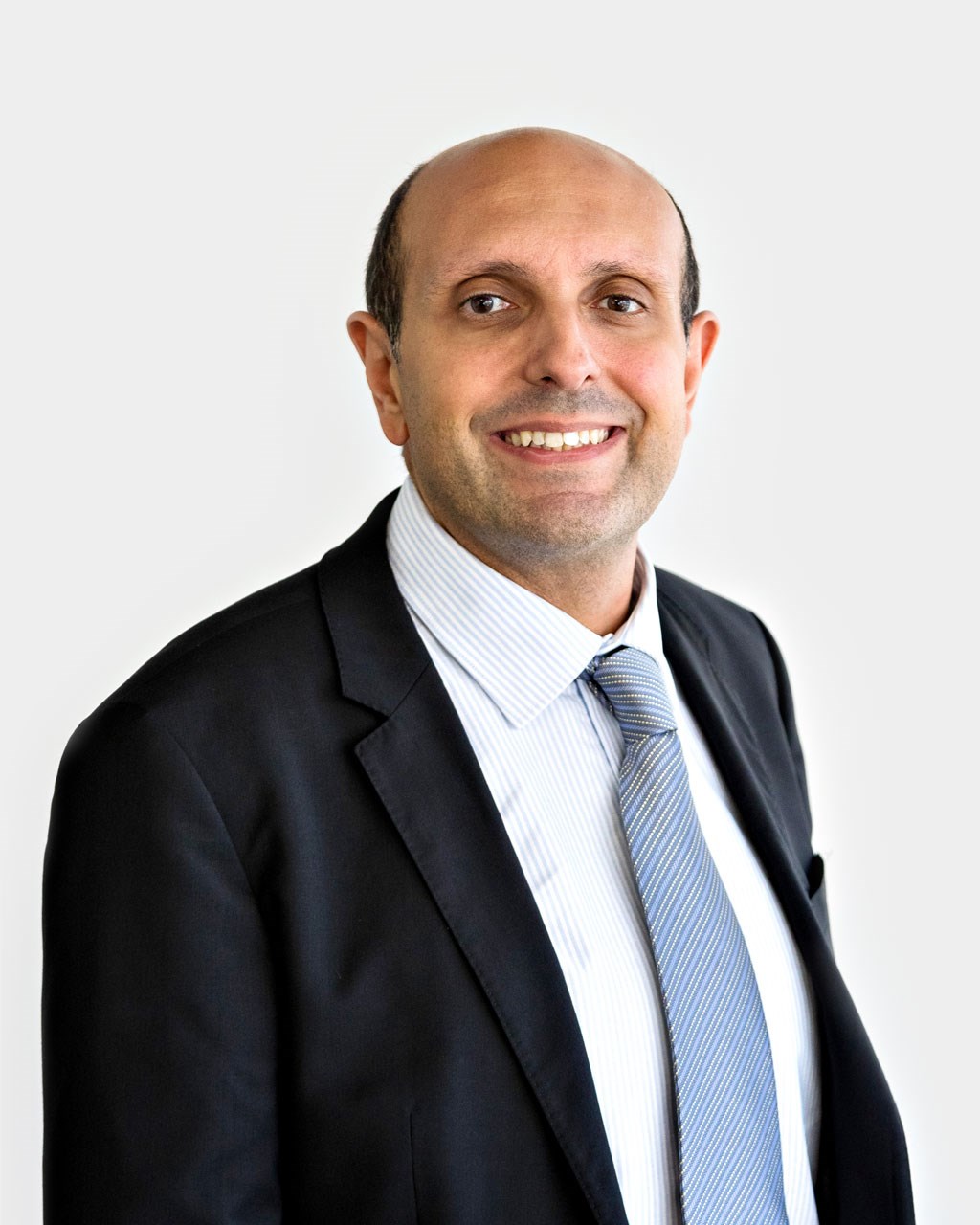 Lawyer, NGO Executive and Community Advocate for change, Michael works to break down the stereotypes surrounding homelessness in Western Australia; engaging all sectors of our community including business and government, and advocating the importance of collaboration and engagement in working towards the goal of ending homelessness.

As Chief Executive Officer at St Patrick’s, Michael leads the organisation, under the governance of the Board, working to support the amazing team of staff and volunteers in delivering our mission, to support the most vulnerable in our community to live independent lives and reach their potential.

A graduate of Monash University, Melbourne, Michael completed a Bachelor of Arts (Social Sciences), 1993 and Bachelor of Laws in 1996 and has been qualified as a legal practitioner for over 20 years, during this time having established and managed his own law firm based in Fremantle, prior to his move into the community services sector.

His association with the community and public sector stretches over more than 25 years, starting his working career as a paralegal in the community legal sector in the early ‘90s (and later as a volunteer lawyer). Over the years he has served as a member and chair on various boards and committees at a local and national level. He has worked as an executive in the community sector for over 10 years. He won a WA 40 under 40 Award in 2013 for his services to the sector and the community.

Back to board members